Paddy the baddy has experienced huge success in the UFC throughout the past couple of years, and at this point, many people are beginning to wonder whether or not we have the next Connor Mcgregor on our hands. Paddy undeniably has captured the hearts of millions of fans around the world, and if he plays his cards right, he could just become the new face of UFC.

In this article, we will be taking a look at whether or not Paddy the baddy is going to become the next stand-out UFC star, as well as going through a couple of the reasons as to why Paddy manages to stand out above all the rest.

Personality Is Everything In UFC

In spite of the fact that the UFC is primarily a sports promotion, its real purpose is entertainment. Fighters that are able to entertain the crowds and win the hearts of viewers usually end up being fan favourites, no matter how good or bad at the sport they may be.

However, when you pair someone who has a great personality with someone who actually has incredible fighting skills, this is just a recipe for stardom. This is Paddy in a nutshell. Paddy’s personality is like no other. He is entirely unique, and this makes him incredibly entertaining to watch.

Just go and take a look at Paddy’s Youtube channel and watch a few videos – we can almost guarantee that you will almost instantly become a fan. Paddy’s unique personality is undoubtedly one of the main aspects that fans love about him, and in a sport where entertainment is everything, Paddy just hits the nail on the head.

Although, personality is not the only thing Paddy is known for. Paddy is one of the greatest fighters on this planet, and he could easily end up taking multiple titles if he continues down this path. Just take a look at the UFC odds whenever he is featuring in a match – the odds are almost always overwhelmingly in his favour.

Paddy is a prime example of what it takes for someone to become a UFC star, and in all likelihood, he is going to achieve this status in the near future.

Paddy Is Just Doing Everything Right

To tell you the truth; paddy is just doing everything right. From maintaining a positive social media presence to avoiding drama/stunts, Paddy is just killing it in all areas of the game right now, and he is looking to be an exemplary UFC fighter.

There was even that now famous video where Paddy fought ten marines and talked about his mental health struggles – something that made fans feel a closer connection with him than ever.

Paddy is looking to be a kind, humorous, skilled, and smart fighter, and in all reality, this is just a recipe for success in the UFC. he is just everything that both the fans as well as the higher-ups at UFC could want.

Well, there you have it folks – you now know whether or not Paddy the baddy has the potential to become the next UFC star. Paddy just has everything going for him right now, and unless he has any major hiccups throughout the coming years, it would not be a surprise to see him become the face of UFC.

Whether it be humour, fighting prowess, or general personality, Paddy has just got everything you could ask for from a star UFC fighter, and we are likely going to see him play more and more of a role in the promotion as time goes on.

Most Popular Wrestlers Among Fans From Canada

Bookies’ Contenders to Win the Royal Rumble in 2023 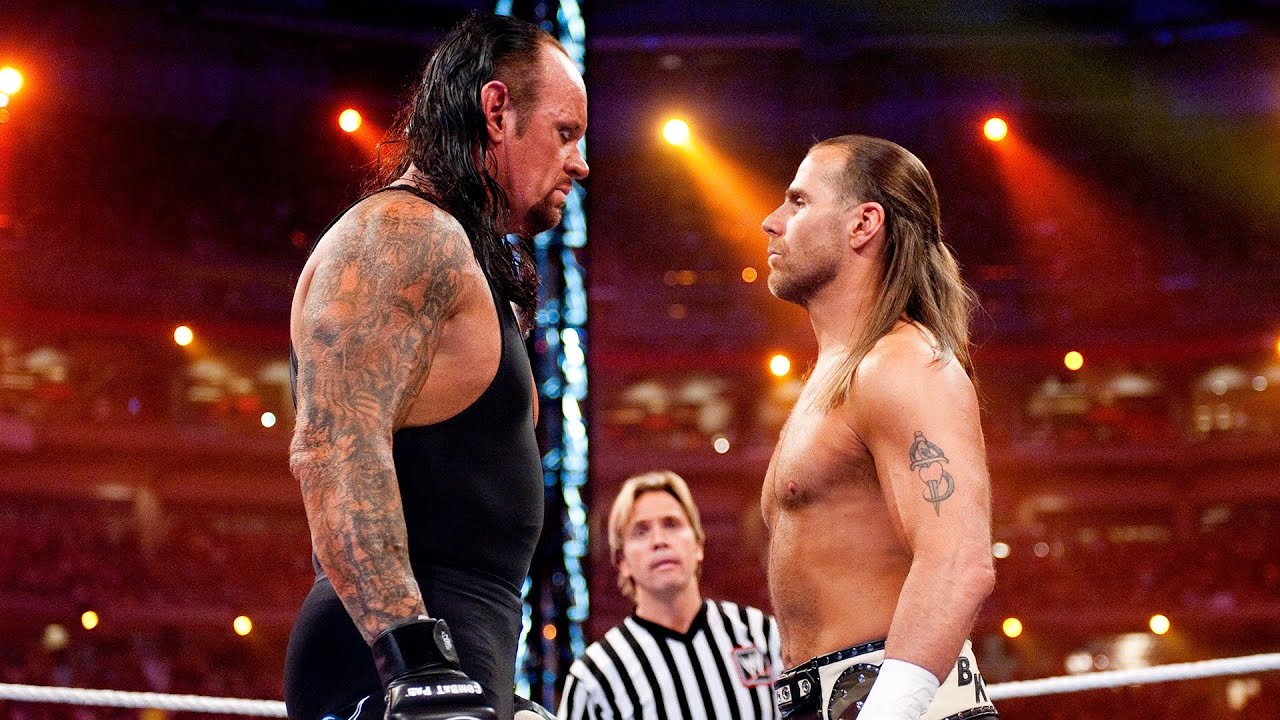 Most Historic Matches In WWE