The WWE NXT Title will be defended at New Year’s Evil.

Waller earned the title shot by winning the inaugural Men’s Iron Survivor Challenge match at NXT Deadline this past Saturday. Deadline was headlined by Breakker retaining his title over Apollo Crews.

NXT New Year’s Evil will take place less than one month before the NXT Vengeance Day Premium Live Event, which is scheduled for Saturday, February 4 from the Spectrum Center in Charlotte, NC. 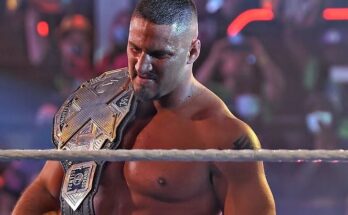