The Biggest Ever WWE Shock Results – WWE sees sports and entertainment collide in quite a brilliant way. And as a result, millions of wrestling fans tune in religiously to watch the action.

What’s always interesting where WWE is concerned is that during the bouts, you probably think you know who is going to win, but there is always the potential for a shock result, as has been seen many times over the years.

Brock Lesnar vs The Undertaker 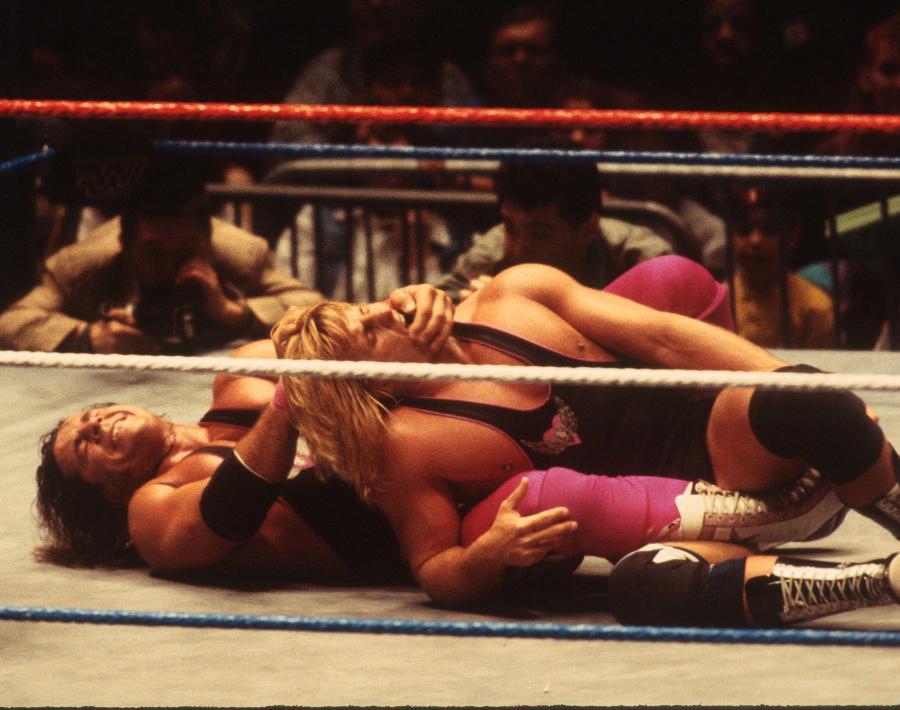 The Hart family is one of the most famous in wrestling history. And, while Bret at the time was the most prominent fighter, his late brother Owen always stood a chance of beating him at some stage, but it’s how it unfolded and what happened after that really stood out. Owen defeated brother Bret in the first match-up at Wrestlemania X. But, this wasn’t the end of the story because Bret went on to close the show with victory in the main event, where he regained the WWE Championship. It sparked off an excellent storyline between the two.

For years, Fandango was flopping from here to there in the WWE developmental system, and many thought he didn’t stand a chance of really achieving anything significant or noteworthy. However, when he got a shot against Chris Jericho at Wrestlemania in 2013, while nobody believed in him, Fandango thought he could pull off a major upset. And his belief transpired into a stunning victory over one of the wrestling world’s greatest-ever competitors. It was also a victory which sparked a great stint on the main roster of the WWE, too, for the newcomer.

Before Shelton Benjamin and Triple H faced off in the ring on WWE Raw, it was the decision to see The World’s Greatest Tag Team, which included Benjamin and Charlie Haas divided between Raw and Smackdown. But, it did pave the way for Benjamin, a relative newcomer at the time, to have the opportunity to secure a memorable win against a WWE legend in the form of Triple H. And it wasn’t an opportunity that Benjamin was ever going to pass up on, as he pinned Triple H for the win, to the shock of everyone watching. It remains Benjamin’s biggest-ever victory, but let’s face it, they’re never going to be as big as beating someone of HHH’s stature. 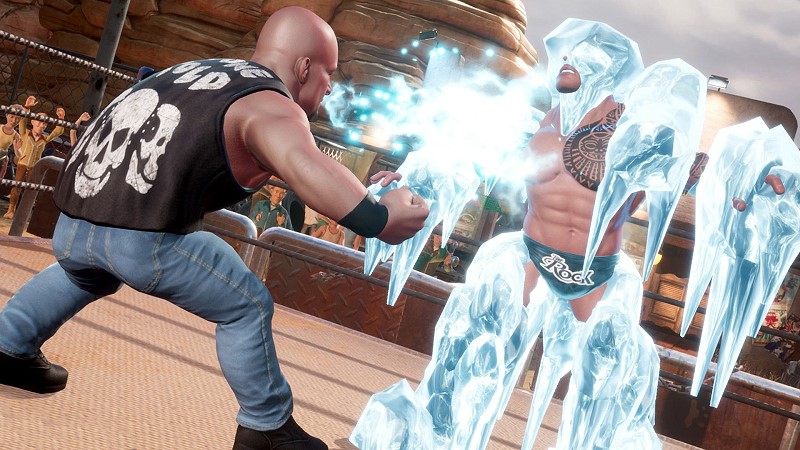