Solo Sikoa wants to do his part in making sure that The Bloodline has all the gold.

Roman Reigns is the reigning Undisputed WWE Universal Champion, while the Usos are the Undisputed WWE Tag Team Champions. Sikoa joined the group at WWE Clash at the Castle, and he has quickly established himself as a dominant player in the ring.

Speaking with Republic World, Sikoa made it clear that he intends to win a title to add to The Bloodline’s collection. Specifically, he has his sights set on the WWE United States Championship or the Intercontinental Championship.

“Any title that we don’t have in the Bloodline which is the United States Champion and IC Intercontinental Champion,” Sikoa said when asked about which title he intends to target. “So, yeah one of those or both of them I don’t care who has it man. I have my eyes set on those for a reason because I need to have one of my own.”

Reigns defeated Logan Paul at WWE Crown Jewel to retain his titles, while The Usos beat the Brawling Brutes to successfully defend their gold. 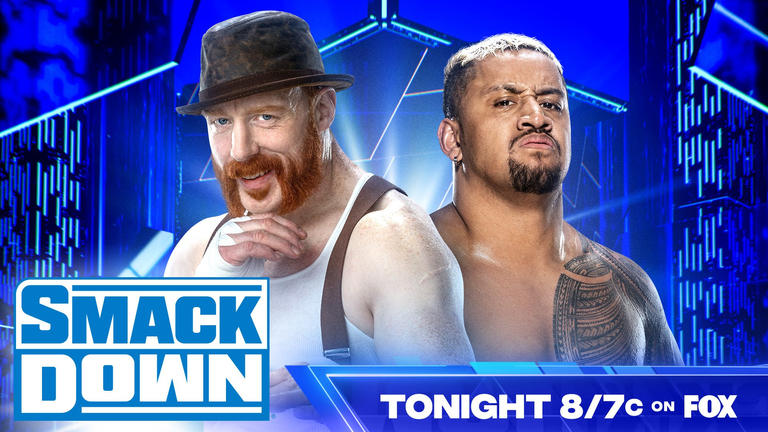 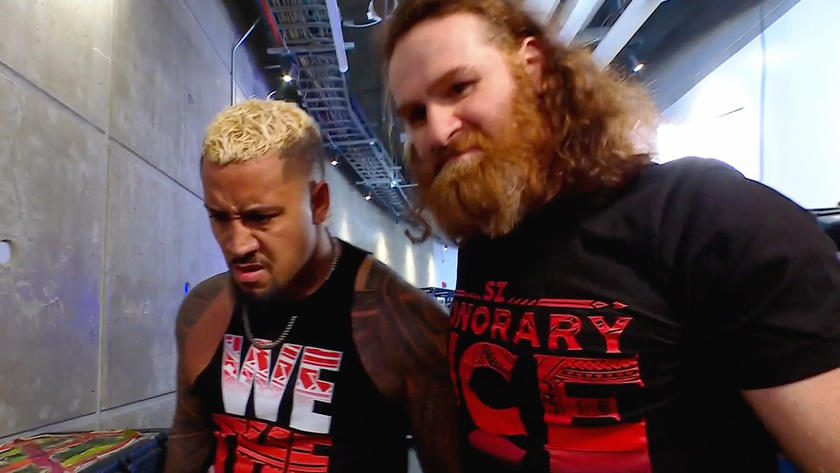