There was a bizarre situation that took place earlier tonight at a WWE house show in Peoria, Illinois for Saturday Night Main Event, when a “fan” was arrested after throwing a drink at Scarlett.

One report states that multiple fans were ejected and police were called and it happened during the match between Karrion Kross and Drew McIntyre.

Preston Sloat wrote on Twitter: “we are right behind them it was the lady with them that threw the drink and they took her away first and then came and got her family who looked embarrassed to be associated with her they didn’t cuff the man just asked him to leave”

The match reportedly continued as planned and Scarlett was said to be upset. One report said that it was water that was tossed on her. There’s no word on charges being filed but we’ll post an update if news breaks. 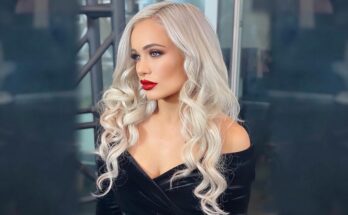 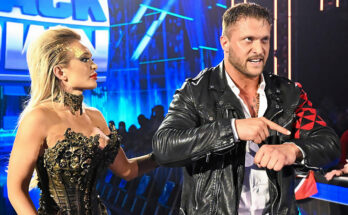