Alexa Bliss Poses In Sexy White Corset – Alexa Bliss has been part of WWE for several years now and is definitely one of the company’s hardest workers.

She continues to make strides no matter what, and fans truly love her. Bliss also showed off a new look, right after WWE Crown Jewel.

Despite her shocking loss, Alexa Bliss made sure to take it in stride. Bliss took to Twitter and uploaded a photo of herself, flaunting her new look, complete with pink hair. 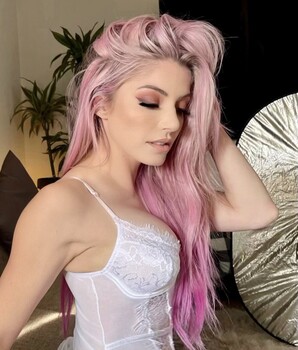 Bliss already reacted to her shocking loss. “Wasn’t the outcome we had hoped for- but was an honor to defend these titles & have this match in Saudi Arabia,” tweeted Alexa Bliss.

We will have to wait and see what the company has planned for Miss Bliss. It is likely she might just end up joining Bray Wyatt’s faction soon, but we never know what is in store for the former Women’s Champion.

WWE Teases “Some Interaction” Between Bray Wyatt And Alexa Bliss 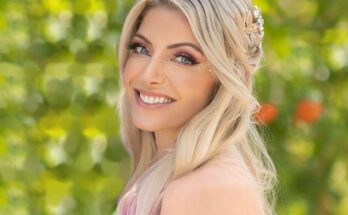