Rousey challenged for Morgan’s title at SummerSlam later that month, but was defeated in a controversial manner. While locking Morgan in her signature armbar, Rousey lost the bout via pinfall.

In the weeks following this bout, Morgan received mixed reactions from fans, with many booing her and chanting ‘you tapped out.’

Speaking on  Cageside Seats’ Bleav in Pro Wrestling show, Morgan argued that in hindsight, she needed to get booed, noting:

“It was the week after SummerSlam actually. It was cutting that promo in the ring, it was having fans pissed at me. It was such a reality dose to me that I’ll never forget, but was so grateful and appreciative to have that experience in a weird way.

Morgan will defend her gold against Rousey again at Saturday’s (October 8) Extreme Rules premium live event, in an extreme rules bout. A number of other stipulation matches have been announced, including ladder and ‘I Quit’ contests. 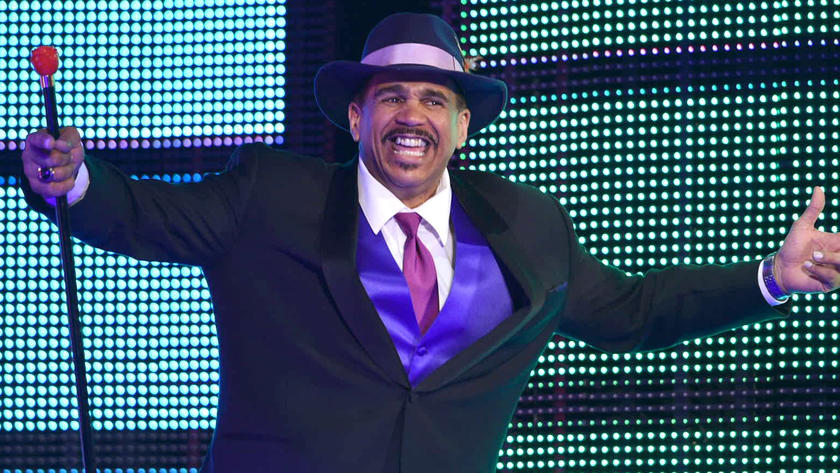 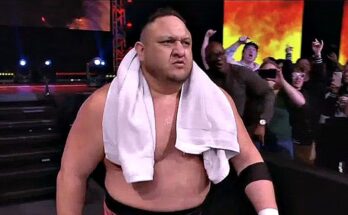