Bayley Teases NXT Appearance – Bayley has teased returning to NXT for a match following Tuesday’s episode of the weekly show.

This week’s show featured a Grayson Waller Effect segment where Cora Jade and Roxanne Perez were featured to further their feud. Waller announced that Jade and Perez will choose each other’s opponents in two weeks, and ‘the entire WWE roster is fair game.’

They will wrestle on October 22nd at the Halloween Havoc special. There has been speculation that WWE could use a main roster star in one of the matches against the NXT stars. Bayley has thrown her name out there as a possibility by tweeting: “Anyone on the roster huh….?“ 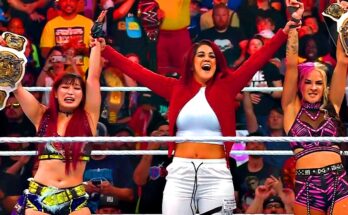 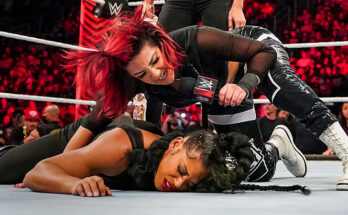