WWE SmackDown Spoilers For 9/2 – WWE taped the September 2 edition of SmackDown on FOX tonight from the Little Caesars Arena in Detroit, Michigan. Below are spoilers:

– Karrion Kross defeated Drew Gulak. Kross dominated while he and Scarlett were over with the crowd

– It’s time for Ronda Rousey’s “Final Judgment” segment. She calls Adam Pearce to the ring and after some words, her suspension is lifted. Rousey paid her fines off, and then some, and it’s ruled that her recent arrest was not justified because she didn’t commit a crime. Pearce reinstates Rousey but says he wanted to fire her. Pearce calls Rousey the biggest bitch he’s ever met. Rousey attacks to a pop, then takes Pearce down in the armbar and holds it. Pearce went on a big heat rant here, and it was a pretty entertaining segment overall

– Happy Baron Corbin comes out and insults the Detroit crowd. He issues an open challenge and Shinsuke Nakamura accepts. Nakamura then defeats Corbin after dominating the match, winning with Kinshasa

– Butch defeated Ludwig Kaiser. This was one of the more stiffer WWE matches in recent memory. Sheamus and WWE Intercontinental Champion Gunther faced off after the match

– The Viking Raiders defeated The New Day in a Viking Rules match. This was basically a No DQ match. Erik and Ivar put Kofi Kingston through two stacked tables for the win. This was actually the best match of the night so far, including the matches that took place at the early taping. Really entertaining, went more than 20 minutes but worth every minute. The ring was decorated with Viking flags and a dragon from a ship, and numerous shields and other items were all around

– Sami Zayn and Undisputed WWE Tag Team Champions The Usos host the Two Year Championship Celebration for Undisputed WWE Universal Champion Roman Reigns. They show Reigns arriving to the arena but as soon as he steps out of the SUV he receives a Claymore Kick from Drew McIntyre. McIntyre rushes to the ring and takes out The Usos and Zayn to a huge pop, then nails a huge dive on all three at ringside. One of The Usos is tackled through the barrier, while the other is slammed through the announce table. Drew destroyed The Bloodline and was booked incredibly strong here. He also spoke and put emphasis on the “Wrestling” In WWE 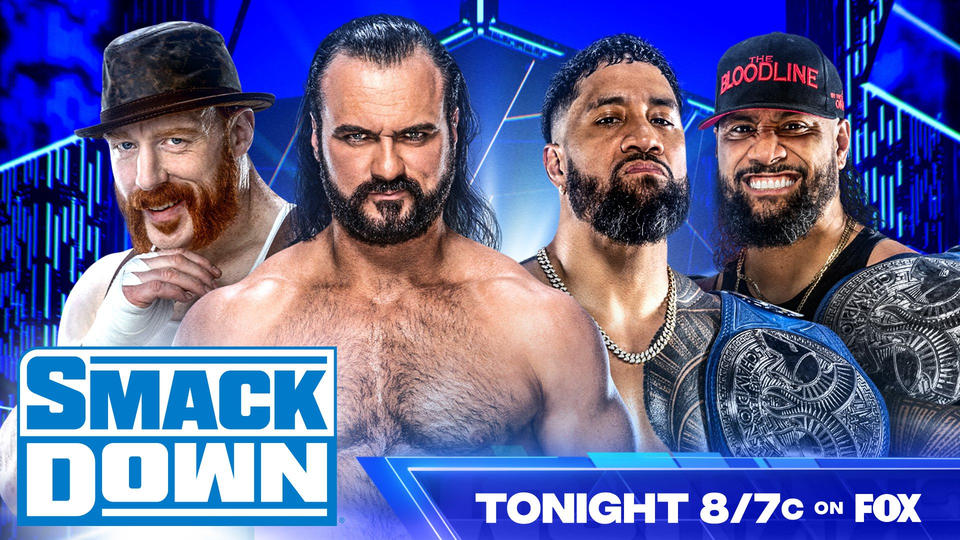 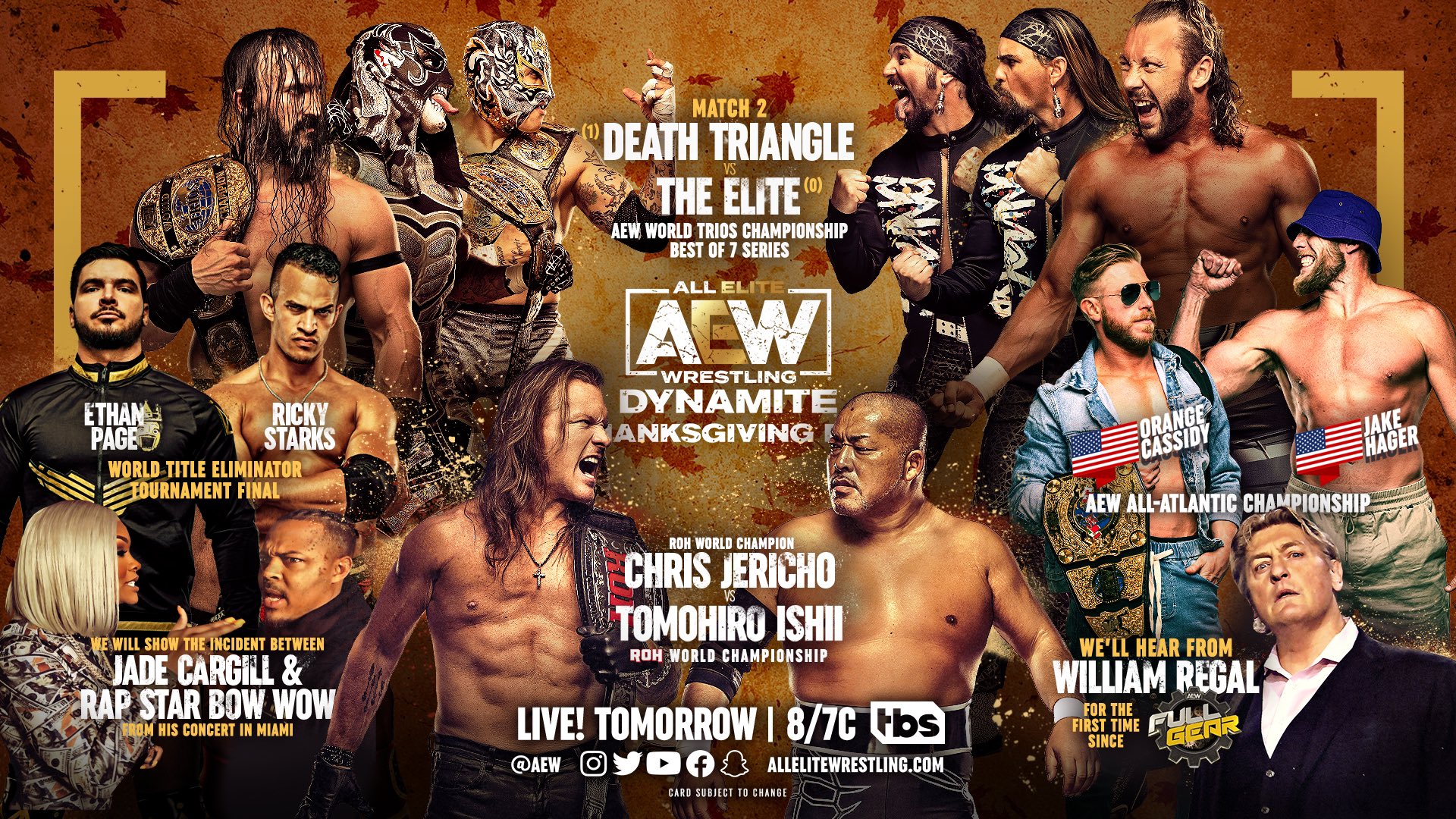