Tonight’s WWE RAW will air live from the Amalie Arena in Tampa, Florida as the road to SummerSlam continues.

Kevin Owens is rumored to return to TV tonight with a new episode of The KO Show. Owens has been off TV for a few weeks now.

WWE has announced the following line-up for tonight:

* Logan Paul appears on MizTV with The Miz 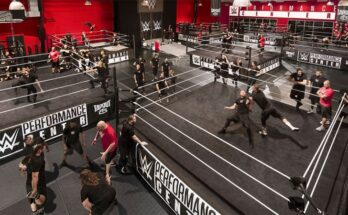