The Miz vs. Logan Paul has been officially announced for WWE SummerSlam.

Tonight’s RAW closed with The Miz welcoming Paul to another must see episode of MizTV. The Miz initially declined Paul’s challenge for SummerSlam after taunting him and calling him a rookie. However, Paul continued to taunt his WrestleMania 38 partner and then announced that he will be at next week’s SummerSlam go-home edition of RAW from Madison Square Garden in New York City to host his own version of MizTV, called Impaulsive TV. Paul then declared that he, the rookie, will show The Miz who is better. Miz still declined the challenge until Paul got a “tiny balls!” chant going. Miz eventually accepted the challenge after asking Paul and the fans if they really want this match.

After Miz accepted the challenge for SummerSlam, he charged Paul but missed. Paul tackled Miz, worked him over, and clotheslined him over the top rope to the floor. Ciampa then rushed into the ring and attacked Paul from behind. Ciampa held Paul while Miz came back in the ring and yelled at him. Miz went to attack, but Paul kicked him away and escaped from Ciampa. Paul retreated to the ramp as Ciampa and Miz looked on. A fired up Miz was then interviewed by Sarah Schreiber about what Paul had to say. Miz ranted about how no one comes in WWE and embarrasses him, and how WWE is his house because he’s so awesome. RAW went off the air with Ciampa and Miz standing together while Paul looked on from the ramp.

It’s been rumored that the SummerSlam match would feature Ciampa and Miz vs. Paul and AJ Styles, but now Miz vs. Paul has been confirmed. It’s always possible that they change it to the tag team match next week, but Styles had no involvement in the storyline tonight.

Paul, who made his in-ring debut at WrestleMania 38 with the tag team win over The Mysterios, recently inked a multi-year, multi-match contract with WWE. You can click here for his recent comments on why he signed with the company.

The 2022 WWE SummerSlam Premium Live Event is scheduled for Saturday, July 30 at Nissan Stadium in Nashville, Tennessee. Below is the updated card, along with a few related shots from RAW:

Logan Paul vs. The Miz

Ready for @LoganPaul up next on #WWERaw?!@mikethemiz definitely is! pic.twitter.com/ij9WXwlnjj

"YOU are a rookie and you have to earn the right to face me … so your challenge is denied." – @mikethemiz @LoganPaul #WWERaw pic.twitter.com/qz9tIZ4tlG

"Right now, my sole motivation is to prove you wrong and beat the hell out of your at #SummerSlam. I'll be back next week on #WWERaw at @TheGarden and I'll host my own version of #MizTV … let's call it IMPAULSIVE TV!"@LoganPaul @mikethemiz #WWERaw pic.twitter.com/Lb50LAWtOX

.@LoganPaul has one thing on his mind and that's beating @mikethemiz at #SummerSlam. #WWERaw pic.twitter.com/RlY64BZJrc

BREAKING: @LoganPaul will compete inside a @WWE ring one-on-one against @mikethemiz at #SummerSlam! 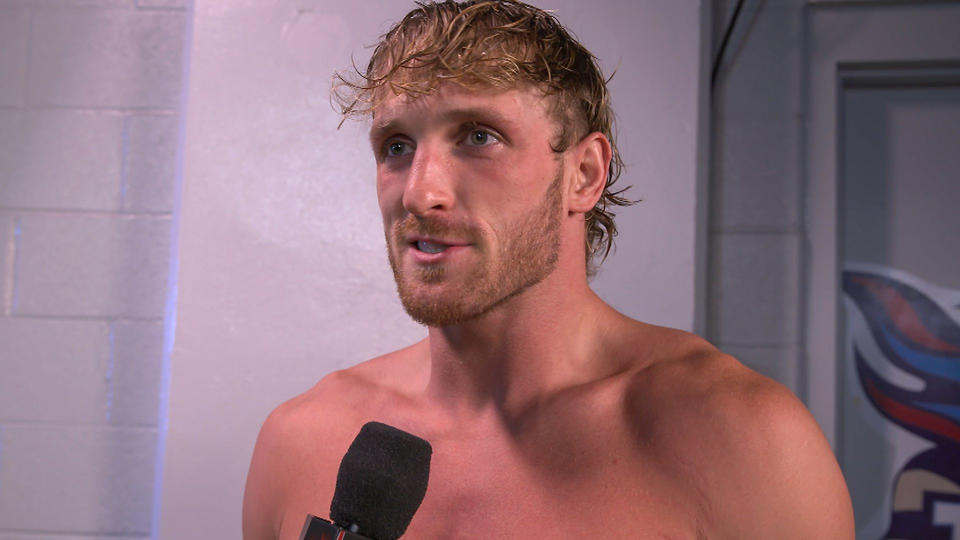 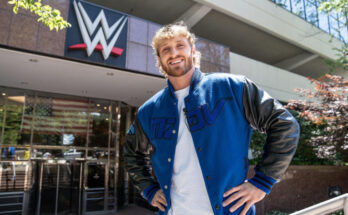