NXT ranked #55 in viewership on cable this week. This is up from last week’s #56 viewership ranking.

Tuesday’s NXT episode drew the eighth-lowest total audience of the year so far for normal USA Network airings. The episode also tied with several others for the fifth-lowest key demo rating of the year so far for USA Network airings. It was a fairly normal night on TV with no major sports competition this week for NXT. This week’s NXT viewership was down 1.85% from last week, while the key demo rating was up 16.66% from last week.

Below is our NXT Viewership Tracker for the last 4 episodes: 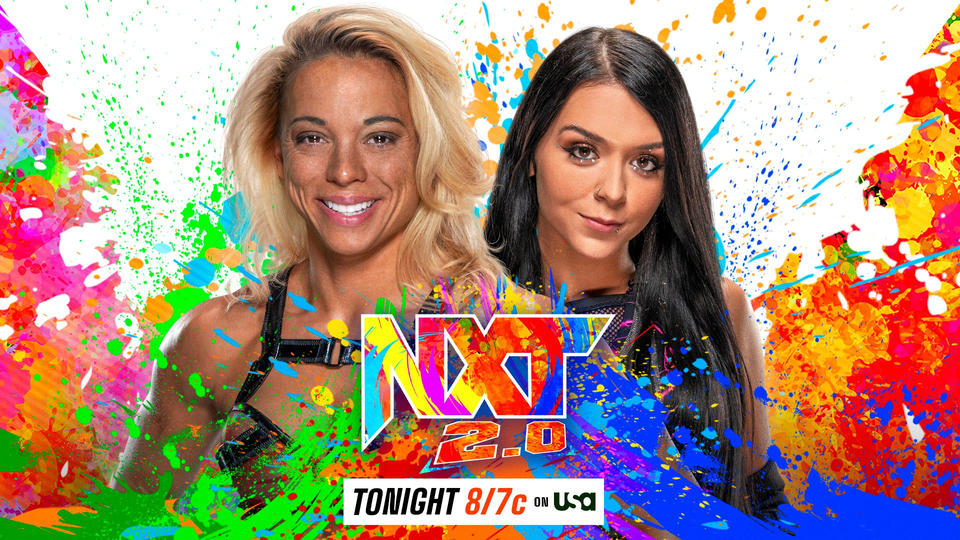