Toni Storm reveals that WWE took the love of wrestling out of her, but maybe that’s because she just wasn’t a good fit for the company. Storm was the latest guest on “Sessions with Renee Paquette” and the current AEW star got granular about her WWE release.

“I wasn’t psyched to go to work anymore like I used to be. I was like that in NXT,” Storm stated. “Quickly it was just like, ‘This isn’t going to work out cause this is the pinnacle,’ you know? And I’m already miserable and quite frankly, I see other people and they’re miserable as well, and I don’t want to be like them.

“I just wanted a bit more control over my life because I felt like there was none. It’s hard to explain cause it’s like you gotta be there to really know,” she said.

Storm admitted to how exhausting being in that WWE environment was. “I wanted to get them off me, it was like I wanted to get the stink off me and I was done with it. I don’t mean that in a bad way, nothing bad to them, it was just like, ‘I don’t want to be a part of this.’”

That kind of mentality always wasn’t good for her mental state, she also revealed.

“I went insane. I felt like I was going insane. I hadn’t eaten for days, I hadn’t slept for days. It’s not like I was drinking or going out partying. I was sober like this. I was like, ‘Oh my God, this has gotta end.’”

That realization had to be surprising for Storm as she always carried one primary goal since she became a fan of the sport.

“I never considered a life outside of WWE,” she said. “I never even dreamed as to what that would be like because my life was just be in WWE, and that’s what it’s been like since I was a ten-year-old girl.”

Paquette asked Storm if there was a particular breaking point for her with the company that compelled her to leave.

“It was just all built-up, pent-up frustration. I’m not being funny, but they ‘call you out’ like a paramedic. You’re ‘on call,’ like I’m not an open-heart surgeon, you know? This is wrestling. You don’t need to have full control over every second of my life, and people think I was just burnt out over a hard schedule,” she said. “… I’m chasing those busy days. I’m chasing working a lot and working really hard. I love that, but not like that.” 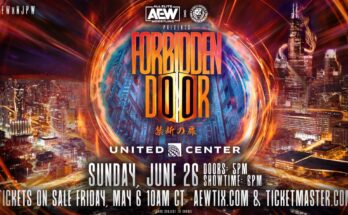 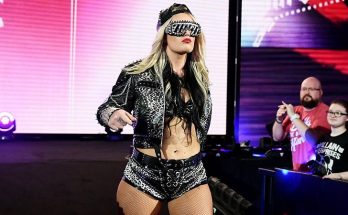 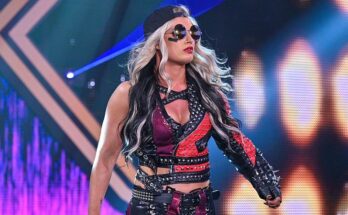