Did WWE Give Up On Ciampa? – It doesn’t look like WWE has any real plans for Tommaso Ciampa.

Tonight on WWE RAW, Ciampa was essentially an enhancement talent for Riddle. Ciampa was introduced on TV without his entrance music and then he lost a short match to Riddle.

There was talk of Ciampa joining The Judgment Day a few weeks ago but there are no hints in that direction. In recent weeks, he’s been featured primarily on Main Event and he hasn’t been in a feud since his main roster debut a few months ago.

This past weekend at the live events, Ciampa was booked to lose matches to Ezekiel. Unless this is part of some grand plan to rehab Ciampa and eventually push him up the card, it doesn’t look like Vince McMahon has any major plans for him.

Ciampa is a Triple H signee. There were always questions about how well he would be pushed on the main roster because of his age and the wear and tear on his body. 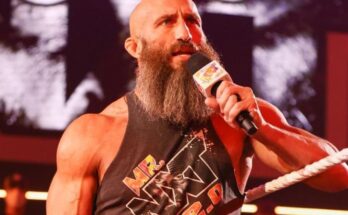 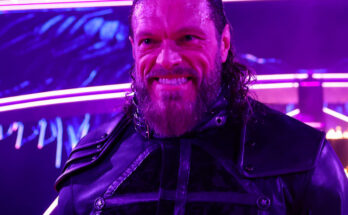