Possible Opponents For Ric Flair’s Return To The Ring – As was reported earlier, Ric Flair’s training with Jay Lethal is going to lead to him coming out of retirement. Flair plans on wrestling again.

Dave Meltzer said the following on Wrestling Observer Radio: “He is planning to wrestle again, yes. I don’t know more details. He told me it was a secret but the rumor has it [that it’s] Ric Flair and FTR against The Rock ‘n’ Roll Express and somebody. A match that he is training for [but] not right away. I guess it will get announced when it gets announced if it happens. Something like this could fall through, he could get hurt in training.”

Meltzer said that he’s not happy about this at all but this is pro wrestling. Meltzer mentioned Flair’s age and the health issues from years ago as reasons why he’s not thrilled about this. Meltzer and Flair have been friends since 1989.

There have been a handful of wrestlers who have stepped in the ring in the same age range as Flair. Jerry “The King” Lawler still wrestles on independent shows but WWE won’t allow him to take bumps on their shows because he almost died on an episode of Raw in 2012.

When asked if the match will happen on an independent show, Meltzer stated, “I don’t know” but he knows that Flair is planning for the match and it might just be that he wants to do it for fun or perhaps, there is a promoter with deep pockets who is willing to pay Flair for one more match.

Possible Names For Ric Flair’s Return To The Ring 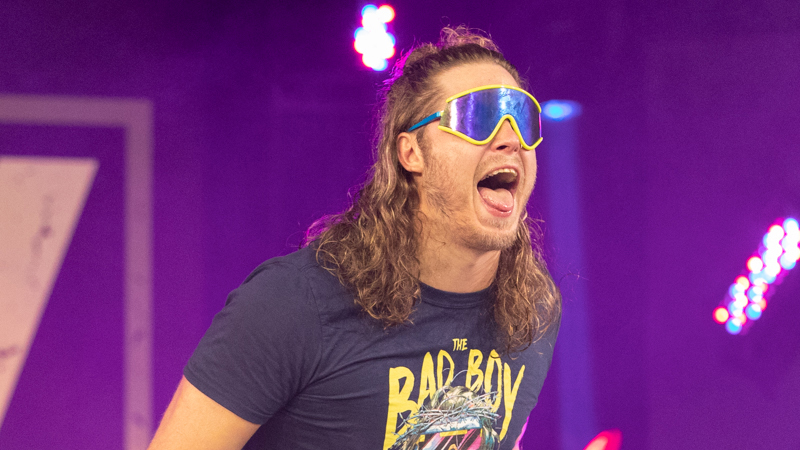