Logan Paul’s WrestleMania Debut Wrap Up – Logan Paul made his wrestling debut at Wrestlemania 38, and it went as everyone expected it to go. The Youtuber impressed everyone with his performance inside the ring, and his shenanigans outside the ring were also what you expect from someone like Logan Paul.

With over 20 million subscribers on YouTube, Logan Paul is no stranger to fame and is among the most famous internet celebrities on the internet. It wasn’t the first time he was at Wrestlemania; back in 2021, he was hit with a Stone Cold Stunner even though he didn’t officially fight. Nevertheless, this time around, he rectified his past, teaming up with The Miz to take on Rey and Dominik Mysterio.

An Entrance to Remember

He made an entrance for the ages when he emerged wearing an ultra-rare Pokemon card worth almost $6 million around his neck. The 27-year-old is a well-known Pokemon fanatic and has a collection of Pokemon cards unlike anyone else in the world; it was no surprise to see him entering the ring with the most expensive Pokemon card hanging from his chain. He also wore a black and yellow ring attire that was inspired by Wolverine.

The Miz & Logan Paul vs. The Mysterios

Inside the ring, Logan Paul wrestled like a pro, and it didn’t seem for a second that he was wrestling professionally for the first time in his life. Following in the footsteps of other superstars like Bad Bunny and Pat McAfee, among others, Paul put in a great performance. Netbet is an online casino in India that allows you to play games and bet on matches like this one.

He also took his punches like a pro, getting hit with double 619 and a frog splash from the top rope. Nonetheless, he did not give up and went on to win the game. His moves inside the ring were also quite impressive as he pulled a number of suplexes on Rey Mysterio and hit his son with a powerslam, showing the moves he had.

Paul even pulled off a middle rope blockbuster and surprised everyone with his athletic ability. One of the most iconic moments of the match was when Paul hit a frog splash of his own and made the Mysterios pay. During the match, the YouTuber-turned-professional-boxer-wrestler even impressed the fans by bringing back the moves of the famous Eddie Gurrero.

Putting in an astonishingly good performance, Logan Pail did his part in the tag-team match-up. In the end, The Miz hit his signature Skull Crushing Finale and pinned Rey Mysterio to win the match.

The Betrayal at The End

However, this wasn’t the end; following the win, Logan and The Miz stood together, celebrating, but it was short-lived as The Miz turned on his teammate and hit him with his signature move. It was a twist that the crowd seemed to enjoy, having booed the YouTuber during the length of the match.

After the match, Logan Paul went backstage and didn’t hold back in his interview as he addressed the betrayal from his tag-team partner. Paul claimed that the Miz was jealous of him in an interview full of expletives. The interesting turn of events seems to pave the way for a feud between Logan Paul and The Miz that might be worth looking forward to as we move on from Wrestlemania.

A Superstar in The Making?

In the follow-up to Wrestlemania, the internet star bulked up to get in shape for the event and went through an astonishing three-day transformation that surprised many. After the event, Drew McIntyre was quick to praise Logan Paul and said that it didn’t look like Paul was in the ring for the first time in his career.

Having surprised many with his ability and athleticism, Logan Paul has set himself up for a career in the wrestling world; however, it remains to be seen how everything works out and how he will adjust in the WWE Universe. 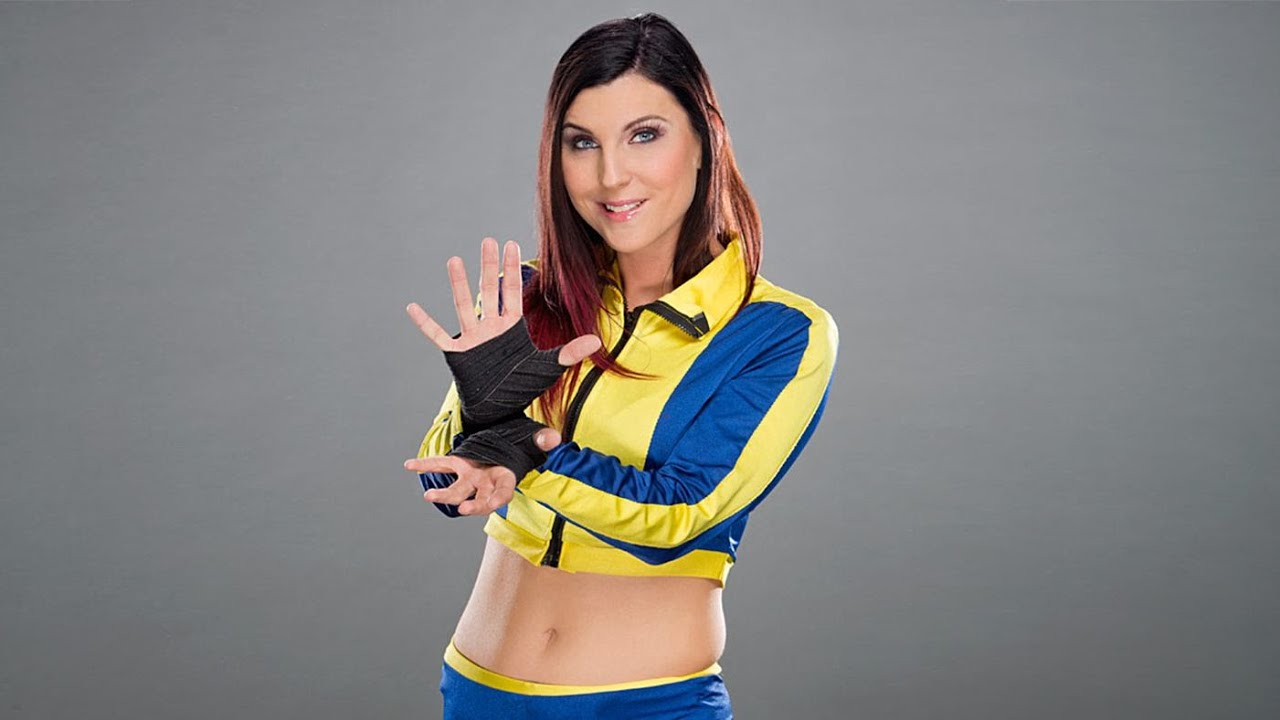 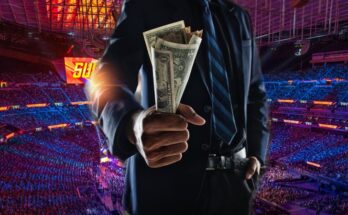 How Does WWE Sports Betting Work? 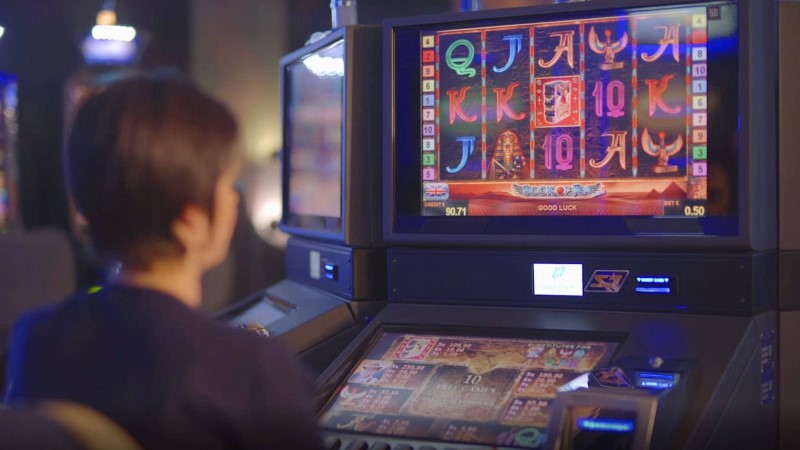