Dana Brooke is currently a regular on WWE RAW, where she’s a two-time 24/7 Champion. It took time for her to earn the trust of backstage officials. Brooke admits she was intimidated when she met Vince McMahon for the first time.

“Yes, most definitely,” Brooke told the Ten Count Podcast. “The way I look at it is, like, the President. Even higher than the President. You know, he’s in the meetings, then he goes to his office and it’s like a line out the door. People knocking to, you know, say ‘Hi’ or go in and talk to him about things like that.”

Dana Brooke was called up to WWE’s main roster and made her debut on RAW in 2016. She remembered being overwhelmed with emotions before a reassuring meeting with McMahon that same night.

“I was a heel on TV and I came back from performing, and I called my mom,” Brooke recalled. “I started crying because people were booing me and, you know, I was like, ‘Oh, I don’t like this. I’m such a nice person. I don’t like people booing me.’ She’s like, ‘Dana, you’re doing your job. Like, you were, that’s what you’re supposed to do.’

“And then everyone’s like, ‘Go see the boss man’,” Brooke continued. “So I shook hands with him, he’s like, ‘Amazing job. You did excellent.’ So that was, like, that was great, you know? And seeing that excitement in his eyes and knowing that I’m doing my job. This is what it’s meant to be and this is how it should be done. Then, you know, Vince and I, we’ve developed a great relationship. I feel super comfortable going in and knocking on his door just to say ‘Hi.’” 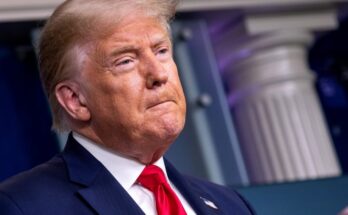 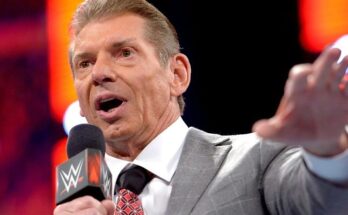