In an appearance on The Rich Eisen Show, WWE star The Miz was asked about WWE releasing several talents since the COVID-19 pandemic started in 2020. The Miz admitted it was tough to watch colleagues and friends get released, with him pointing specifically to long-time friend and tag team partner, John Morrison. Ultimately, however, Miz concludes that you have to do what you have to do and try to be the best star you can be for the fans.

“It’s always tough when your friends and your colleagues get released,” The Miz said. “But you always wish for the best for them and you just, you do what you do. You just keep going, you know? Like my buddy John Morrison, he got released. He was my tag team partner for a very long time and when he got released, I was like, ‘ah man’, you know? But I know John and I know the type of person he is and I know he’ll succeed in everything that he does, right? And so, you always wish the best for them. And, for me in WWE, like, when you go to Monday Night RAW, ‘alright. What am I doing? How do I make this something that the live audience who paid money for their seats can get something out of this? Can really sink their teeth into, you know, and have a memory?’

“Like whenever I see a dad with their son, or a mom with their son or daughter, you know, you want to create a moment for them. So when 10 years down the line, ‘hey remember the time we went to that WWE event and The Miz did this? Or this superstar did this?’ That’s what you’re always looking to create. So yeah, am I sad when people get released and my buddies go somewhere, somewhere else, or do something else? Of course. But it’s my job as a WWE Superstar to keep elevating myself and keeping myself at a certain level to where I can do the best I possibly can for the fans out there.”

On a lighter note, The Miz talked about believing he could beat former WWE Smackdown Women’s Champion Bianca Belair in a track race. This is despite the fact that no one else in the WWE locker room believes he could, even if he was in running shoes and Belair was in wrestling boots.

“There’s a woman in WWE named Bianca Belair, who is called the EST,” The Miz explained. “She’s the best at everything. And she’s a huge track star and I actually said to her, ‘look, do you think I could beat you in a race if I have running shoes on and you have wrestling boots on?’ And she said, ‘I have no doubt in my mind.’ And it wasn’t even like, she didn’t even think about it, and that’s what kind of made me go, ‘oh really?’

“She didn’t think about it. She goes, ‘no doubt in my mind.’ So I went to the entire WWE locker room. I go, ‘Bianca Belair has wrestling boots on, I have running shoes on, who wins in a race?’ And everyone — there was not one person that had my back. Everyone just goes, ‘Bianca Belair will kill you.’ And I go, ‘there’s no way. There’s no way in wrestling boots and I have running shoes on, that she can beat me in a race.’” 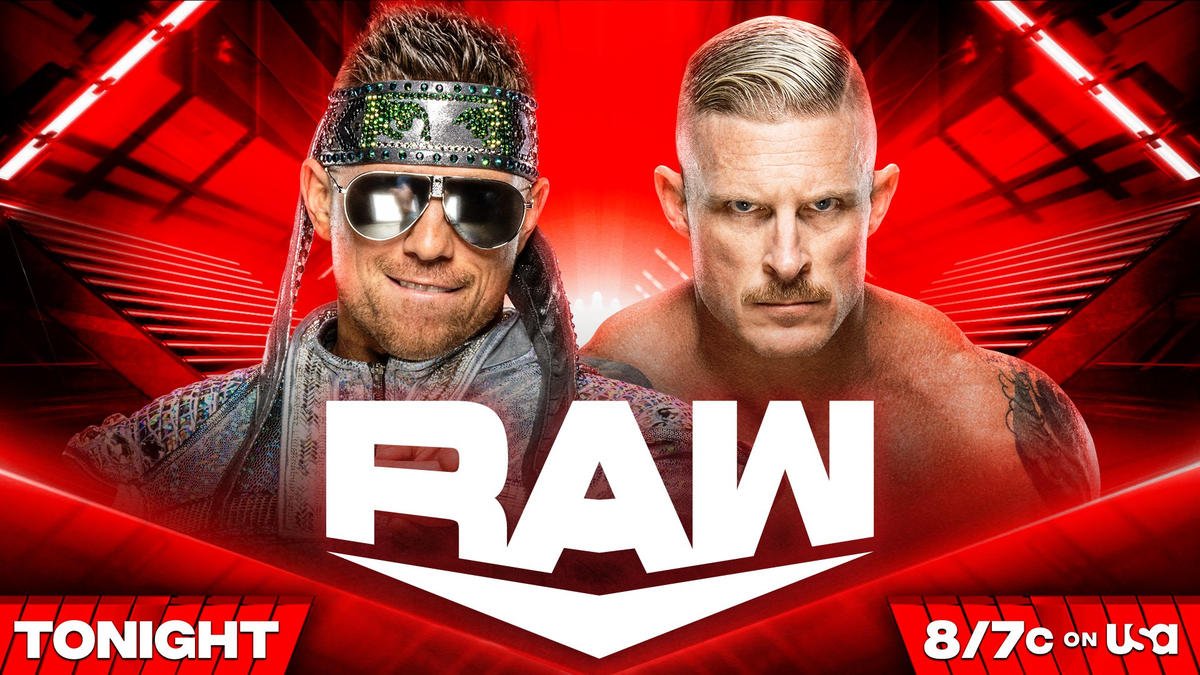