NXT featured several happenings advertised ahead of time – the first appearance by Bron Breakker as NXT Champion, Tony D’Angelo vs. Pete Dunne in a Crowbar On A Pole Match, Santos Escobar vs. Xyon Quinn, Boa vs. Solo Sikoa, Joe Gacy and Harland vs. a tag team to be announced (Edris Enofe and Malik Blade), Wendy Choo, Indi Hartwell and Persia Pirotta vs. Kayden Carter, Kacy Catanzaro and Amari Miller, plus the main event, which was Grayson Waller vs. AJ Styles. 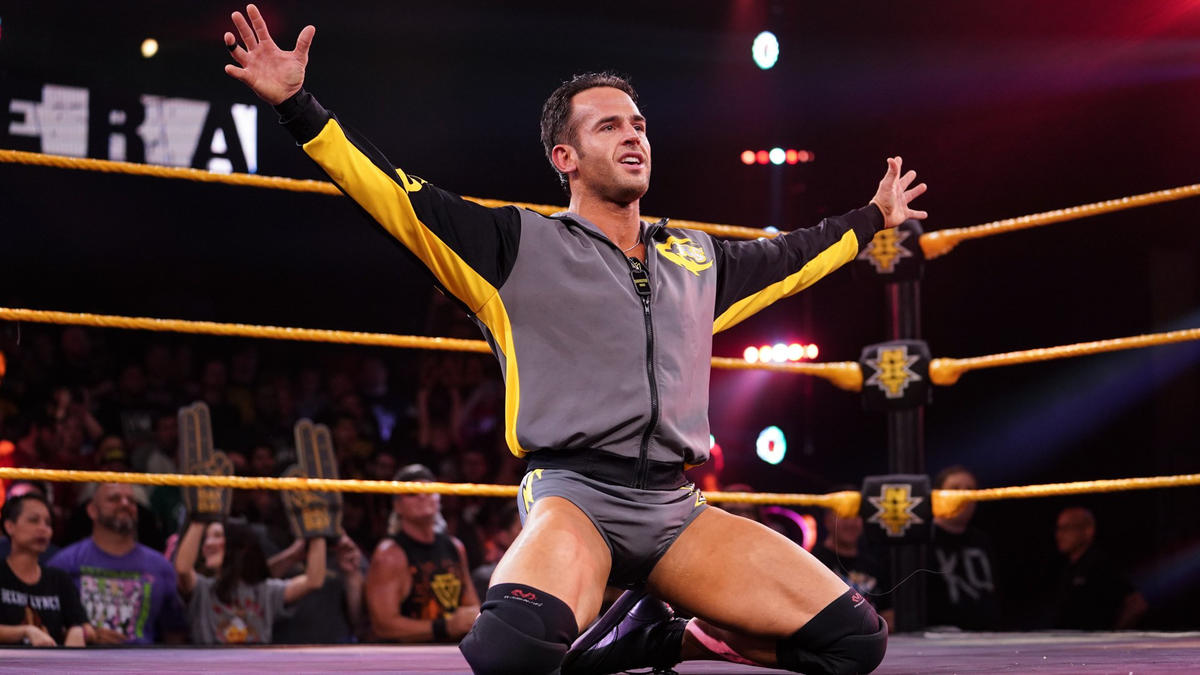