Rollins called out Roman Reigns for sending The Usos to RAW to attack him earlier this week, stating how The Tribal Chief always needs others to do his “dirty work for him.”

“Since we’re out here for a celebration [to celebrate Reigns’ record Universal Title reign], we should celebrate the Usos, who, in truth are the cornerstones of your Bloodline,” Rollins told Reigns. “They’re the ones who make everything you do possible. They’re the ones who hold you up. Just like Mox and I held you up during The Shield, the Usos are your pedestal.”

It was interesting that he referenced “Mox” and not “Dean Ambrose” since WWE usually references names they own and not names used on another promotion’s TV show. That reference to Mox would have had to have been approved by Vince McMahon.

The segment ended with a match being made for later in the show. Rollins will team with Kevin Owens against The Usos. If Rollins and Owens win then The Usos will be barred from ringside during the Universal Championship match at the Royal Rumble. If The Usos win tonight then Reigns will get a vacation until WrestleMania. 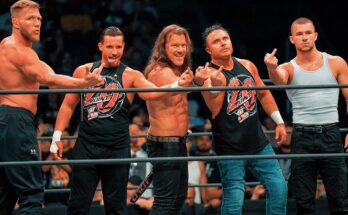 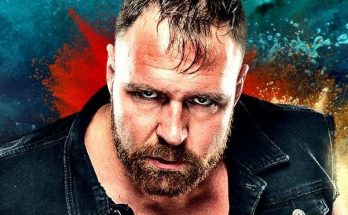