NXT 2.0 has revealed the teams for the men’s version of the Dusty Rhodes Tag Team Classic.

It was determined on the 1/11 episode of NXT 2.0 that Malik Blade and Edris Enofe qualified after getting the disqualification victory over Joe Gacy and Harland.

The upstart duo joins the following teams in the tournament which were announced on Twitter on 1/15: 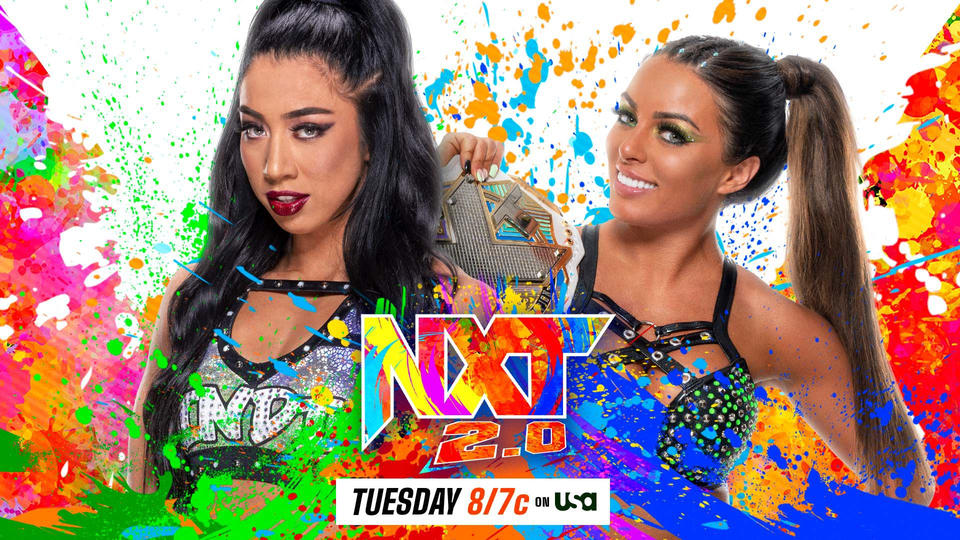