In an update, PWInsider states that Burke was released from the hospital earlier this morning. In the wake of his injuries, NWA officials plan to keep him from doing anything physical during the NWA Powerrr tapings in Atlanta, GA today.

It is expected that Elijah Burke will make a full recovery.

As noted, the aftermath of the Hard Times 2 main event saw Trevor Murdoch versus Mike Knox. Matt Cardona then appeared and confronted the winner of the bout — Murdoch. This allowed Knox to connect with a low blow on Murdoch, and he and Cardona grouped up in an attack on the NWA Champion.

Mick Foley then appeared and said he had a surprise for the two men. This is when Elijah Burke hit ringside and began brawling with Knox and Cardona, but was thrown into the steps at ringside and appeared to go limp.

Following the event, the report says that Burke remained down as multiple officials including Billy Corgan came to check on him. The show went off the air and fans were exiting the venue as this process continued.

Ultimately, an ambulance rushed Burke to the nearest hospital to be examined in the emergency room. 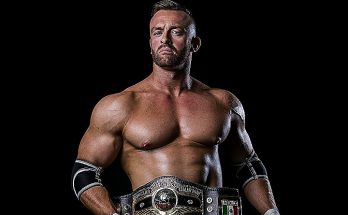 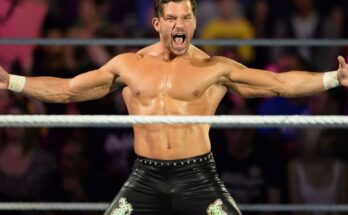