Lorcan tweeted a YouTube video to announce his departure, noting that his WWE was a great chapter in his career. He also revealed that he’s looking forward to the future but has a 90-day non-compete clause, which would expire in early February. Lorcan thanked fans for supporting him and said he’s very excited for what’s to come.

Scarlett confirmed her release and wrote, “Officially free to work in 30 days! And yes… The Smokeshow is back. Bookscarlettboudreaux@yahoo.com Let’s rock [kiss face emoji]”

Moon also tweeted and wrote, “All I can do is laugh…”

Scarlett, who is engaged to RAW Superstar Karrion Kross, was signed in November 2019 and had worked as his valet in WWE NXT. She was rumored to join him on RAW, but that never happened.

Monet (now back as Taya Valkyrie), who is married to RAW Superstar John Morrison, was signed by WWE back in mid-February of this year. She had one shot at the NXT Women’s Title this year, to then-champion Raquel Gonzalez on September 29, but she didn’t do much past that. Monet has not wrestled since losing to Cora Jade on the October 5 NXT show.

WWE signed Lorcan in September 2015, and he is a one-time NXT Tag Team Champion. He has not wrestled since losing to Xyon Quinn on the September 28 NXT show.

Stay tuned as more WWE cuts are expected this evening. Below are related posts: 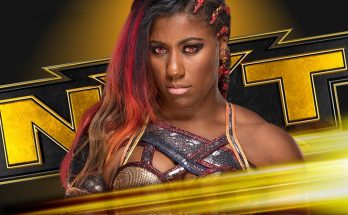 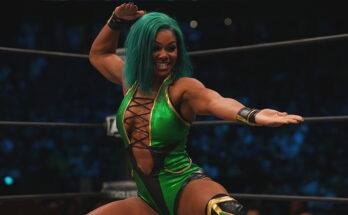