In a tweet, the company announced that Priest will put the title on the line against Apollo Crews, who backed out of a match with the champion last week.

The official preview, courtesy of the WWE website, is as follows:

Apollo Crews has vowed to show the entire world that Damian Priest is not fit to be the United States Champion, and tonight he will try to make good on his threat as the two go one-on-one for the stars-and-stripes title.

Crews has hounded The Archer of Infamy since being drafted to Monday Night Raw, with his sights set squarely on Priest’s U.S. Championship. So far “The Nigerian Warrior” has been all talk, avoiding Priest’s open challenges until Crews himself decided it was the right time.

Meanwhile, Priest has laid waste to the competition as of late, displaying a new aggressiveness that has him decimating his opponents once they trigger his dark side.

Will the WWE Universe witness the destructive side of Priest, or will Crews overthrow The Archer of Infamy and become the new United States Champion? Tune in to Monday Night Raw tonight at 8/7 C on USA to find out!

Here is the updated line-up for tonight’s RAW:

Stay tuned for more on tonight’s RAW and join us later on for live coverage at 8pm ET. 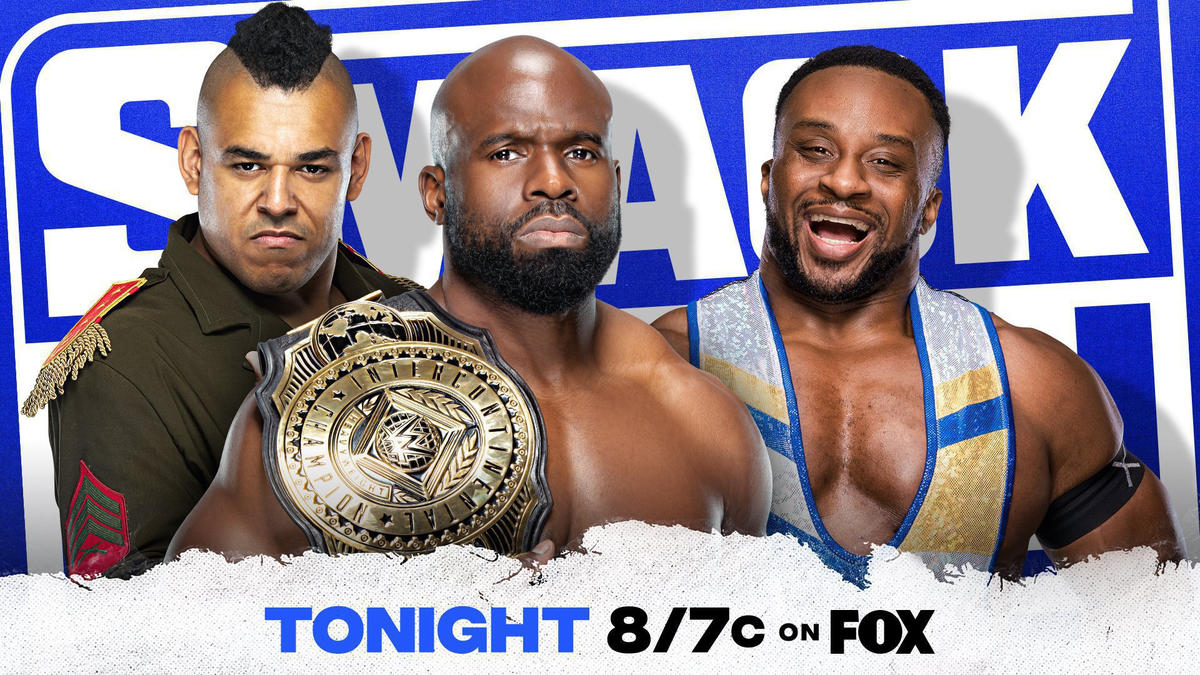