R-Truth has tallied up a long list of accomplishments during his time in WWE. Since returning to the company in 2008, he’s won the United States Championship twice and won the WWE Tag Team Championship.

In recent years, Truth has been synonymous with the 24/7 Championship, winning the title a record-setting 52 times. Truth says he’ll always make the best of any opportunity he’s given in WWE.

“I mean, I’m an accepting guy,” R-Truth told Bally Sports’ Brandon Robinson. “I’ll take ANY belt and take it to the highest of beltstivity [laughs]. That’s what I do. Whether if it’s WWE — and it’s not called a belt. It’s called a championship or a title. Vince McMahon prevents a belt is something you use to keep your pants up. So it’s a championship title, you see what I’m sayin’? [laughing]… but I would take any of those championship titles because they’re all prestigious titles and it’s an accomplishment. If you win one of the Tag [Team] Titles, it’s an accomplishment. So I think that any one of ‘em I think that you would be honored to have.”

R-Truth has seen a lot of changes during his more than two decades in pro wrestling. He said he’s happy to see more representation of black wrestlers today and to see that fewer of them are being confined to certain roles.

“A lot of opportunities there,” Truth said. “Myself, who won the 24/7 Championship? I took that belt to where it’s at now and you probably don’t know this either; when we finish this interview, you gonna check out Forbes Magazine and the 24/7 Championship. They wrote an article about the 24/7 Championship because it was getting more views than WWE Raw and Smackdown were getting. So to me, that was prestigious right there. I was taking a title that was down there and I was bringing that joker up to here. Getting more views than Monday Night RAW was getting — talking about 6 to 20-something million views” 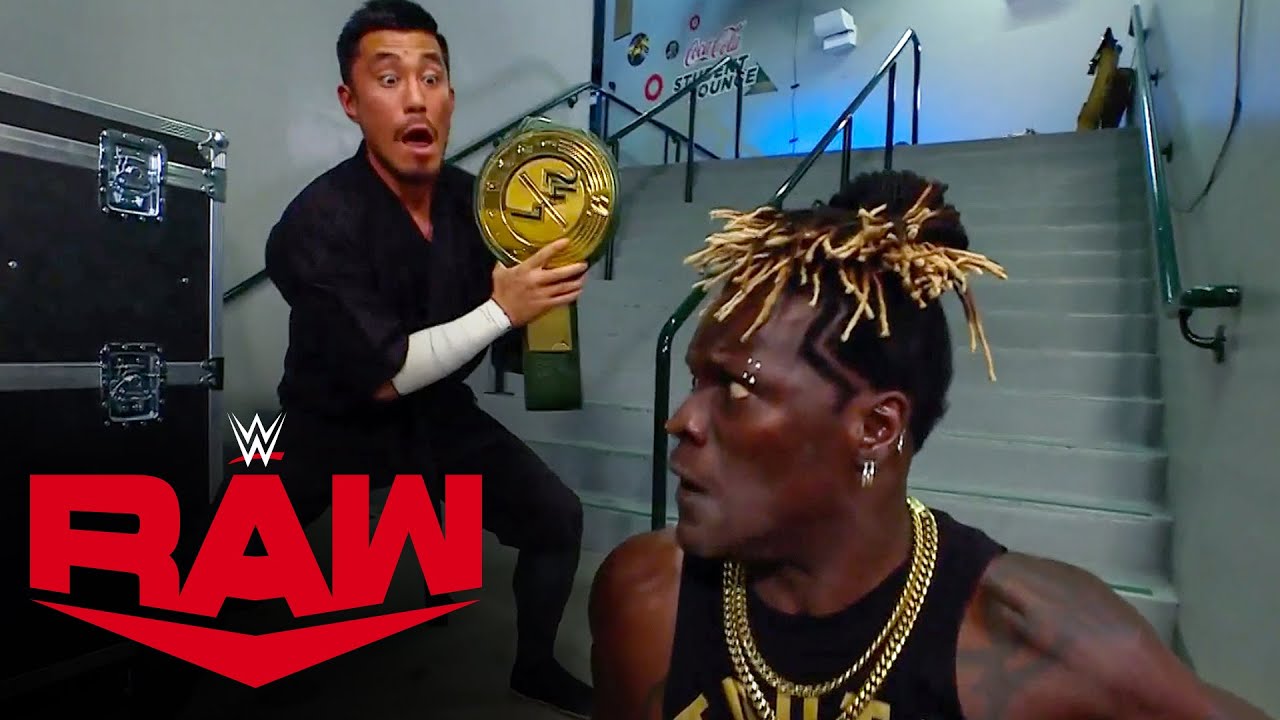 Akira Tozawa Wins The WWE 24/7 Title, Escapes From The Thunderdome