Mandy Rose and Toxic Attraction are at the top of the women’s division in WWE NXT 2.0, currently holding all the gold.

NXT Women’s Champion Mandy Rose recently sat down with Scott Felstead of Muscle & Fitness to discuss all things WWE. When speaking on her time as part of the group Absolution, Rose believes being on RAW alongside Paige and Sonya Deville was very helpful in the process early in her career:

“There was a ton of surprises,” Mandy Rose said. “I think, coming from the fitness world, and never stepping foot into a wrestling ring before, the first time I ran into the ropes I was all cut up. There’s so many things to learn, and I’m still learning. I think someone like Paige, when we first got to ‘Monday Night Raw,’ with Sonya Deville, was really helpful, because she helped us with things that are not always taught to you. It’s trial and error, you learn as you go, but if you don’t make those mistakes, you wouldn’t necessarily know what to do, in order to perform better.”

When the subject of returning to WWE NXT 2.0 was brought up, Rose said she knew that by putting in the work, she would get results there. Winning the NXT Women’s Championship at Halloween Havoc certainly proved her point:

“When I first was told that I was going to go to NXT for a little while, you don’t really get many explanations, but I was always the person to take whatever I have and turn it into gold, no pun intended, and that’s kind of what I did. It shows the ruthless aggression that I’ve always had,” Mandy Rose said. “I was getting tired of always being talked about because of my looks, and I wanted to be accounted for because of my hard work and the real talent that I have.”

When asked about leading the group Toxic Attraction, Rose said she’d heard the comparisons to Absolution leader Paige, and she thinks that’s awesome:

“I think it’s kinda full circle,” Mandy Rose said. “People have been making that comparison [with Paige], and I think it’s cool because it’s awesome for me to be able to say that I’m the leader of the group now, only a few years after the birth of ‘Absolution’ and our debut. So, it’s really cool, I feel really motivated about helping a lot of the women in NXT. [When starting out] you are really trying hard to please everyone and get to that main roster, and get to the big stage, and in the moment you kind of forget about enjoying the moment, and enjoying the process, so I try to remind the girls that this is a very exciting time [in their lives].” 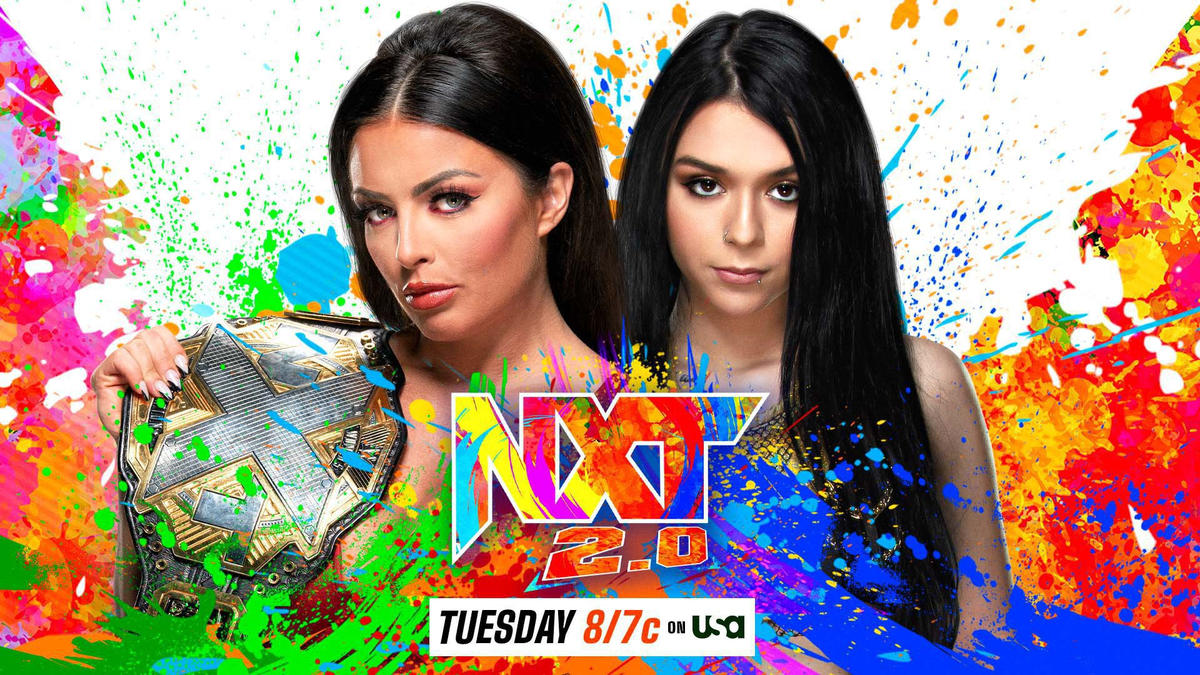