“The Charismatic Enigma” Jeff Hardy recently spoke with Sportbible about some new ideas he has for his future in WWE.

The former WWE Champion has mentioned in the past his desire to bring in Willow from his days in Impact Wrestling. He also recently delved into an idea that evoked The Fiend and the Firefly Funhouse, where Hardy would become like Bob Ross at times.

Now, Jeff Hardy gave his take on what he might look like as a heel character on television. Instead of focusing so much on the fans’ opinion of him, he would try to aim his frustrations and criticisms at WWE.

“I think there’s a way to kind of turn heel without turning on the fans,” Jeff states. “It’s like turning on the company where it’s something like, ‘Ok, I’m 44 years old. I’ve been doing this for so long and I’m really being mistreated – what’s going on here? Should I ask for my release from World Wrestling Entertainment?’.

“This is not a ‘Yes’ or ‘No’ question, it’s a ‘Yay!’ or ‘Boo!’ question – let them yay or let them the boo and let them decide. That’s just an idea that popped into my head but it might be a route to take. I feel like there’s something to be unleashed inside me that wants to get out and rage to a certain extent and hopefully, we’ll figure that out.”

From being part of one of the greatest tag teams of all time to becoming WWE Champion to taking part in WWE 24/7 title segments, Hardy has done it all in his career. Perhaps we will see a full-on heel turn in “The Charismatic Enigma’s” future.

Jeff Hardy will be a part of the traditional 5-on-5 Survivor Series match this Sunday, representing team SmackDown. 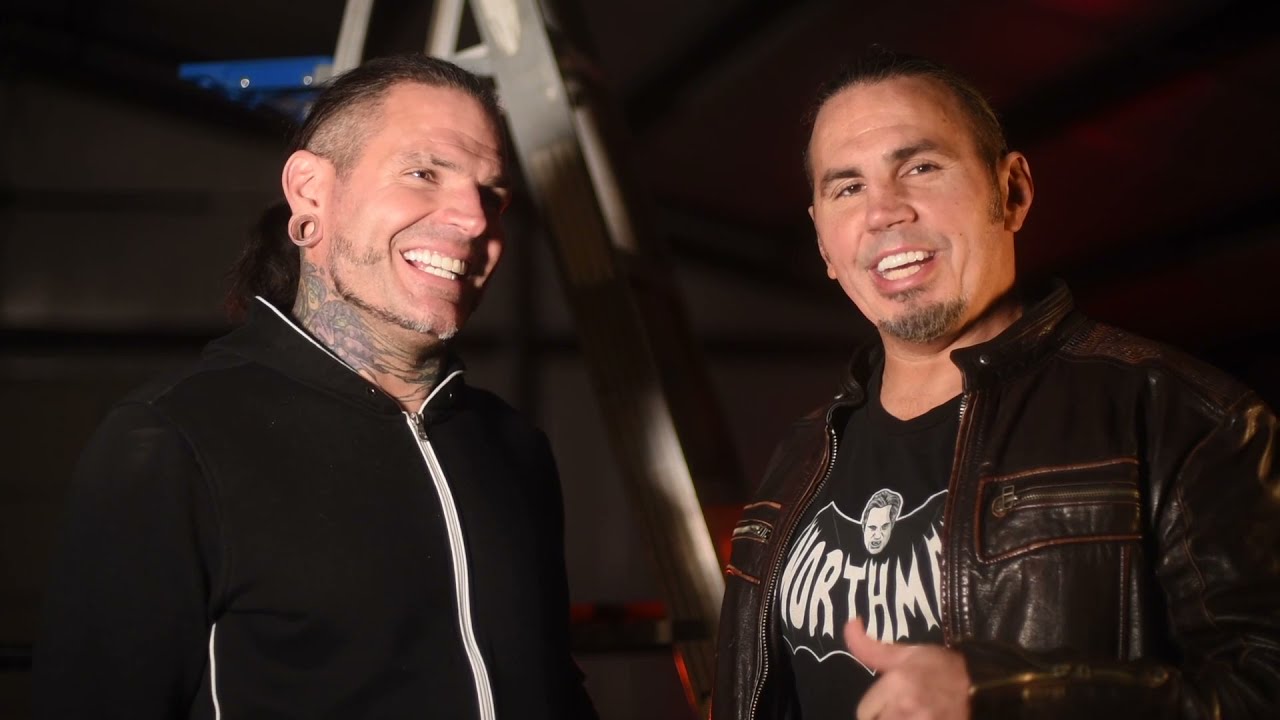