Adam Cole spoke with the #Dork podcast recently where he discussed a range of different wrestlers on the AEW roster that he might face down the line. One name that Cole was asked about facing was Malakai Black, who he has competed against once before at NXT Takeover: Philadelphia.

“I love the idea of that. We’ve really only had one serious high-profile match within NXT and it was an Extreme Rules match that a lot of people really enjoyed, so to get the chance to go toe to toe with him again in AEW would be pretty cool.”

Cole then revealed that CM Punk is his absolute dream match in AEW, stating that the former WWE Champion is on his personal Mount Rushmore of wrestlers who inspired him as a talent.

“That’s my dream match. I’ve said it before and I’ll say it a thousand times, if I had a personal, I am not saying this is the definitive Mount Rushmore, but if I had a personal Mount Rushmore as far as wrestlers who have influenced me, CM Punk is on that list. He made me focus on promos, he introduced me to independent wrestling. I never in a million years thought I’d get the chance to maybe step into the ring with him, now the fact that’s a possibility, I’m going to be real sad if I don’t ever wrestle CM Punk”

Cole was also asked about the possibility of wrestling against his fellow Elite member, Kenny Omega, and while he was hesitant to commit to that match, he did tease that it could happen.

“I know a lot of people have been wondering if that’s going to happen. Right now, I don’t see it as a possibility, but you never know. It’s pro wrestling, never say never.” 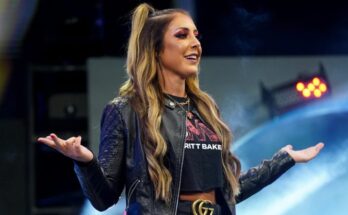 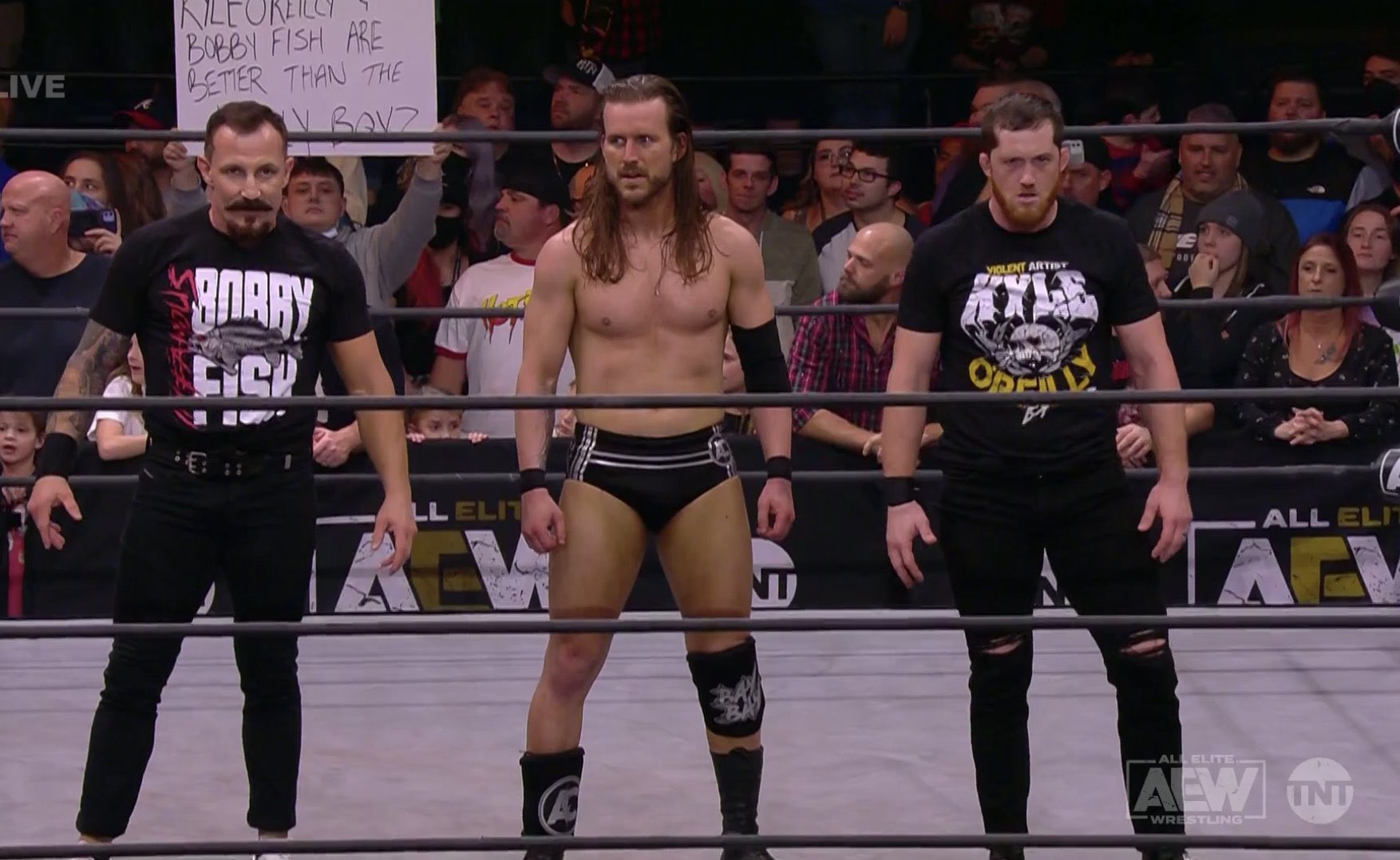