According to WrestlingNews.co, Reigns is the all-time top merchandise seller among top heel wrestlers in the history of the company., and WWE management is “very happy” with him in the role.

His merch sales are said to be on the level of John Cena, which is extremely impressive since Reigns is a heel and Cena was a babyface.

Roman Reigns will be in action at Crown Jewel in Saudi Arabia on October 21, as he defends the Universal Championship against Brock Lesnar.

As of today, Reigns has held the title for 407 days in his current reign, after winning it at Payback 2020 in a three-way against ‘The Fiend’ Bray Wyatt and Braun Strowman.

During his reign, he has retained the title in matches against: 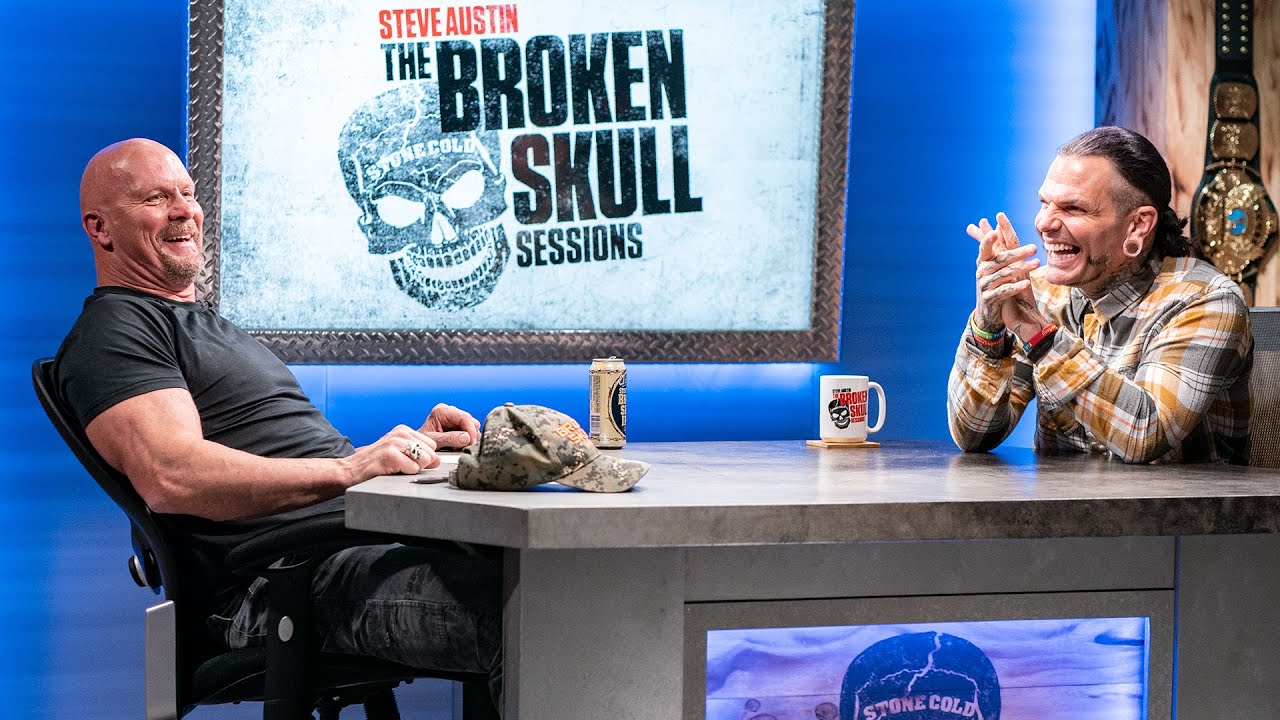