WWE is bringing Roman Reigns in for their debut event at the new UBS Arena on Long Island, New York.

The UBS Arena will officially open on Saturday, November 20, and WWE will run their first show at the venue nine days later for a live RAW on Monday, November 29. WWE announced today that Reigns will be appearing on the red brand show that night.

There is no word on if SmackDown Tag Team Champions The Usos will also be on RAW that night with Reigns.

This RAW episode will be held eight days after the WWE Survivor Series pay-per-view on November 21 in Brooklyn. AEW will then make their debut at the venue on Wednesday, December 8 for a live Dynamite episode.

Stay tuned for more. Below is the Reigns announcement from the venue: 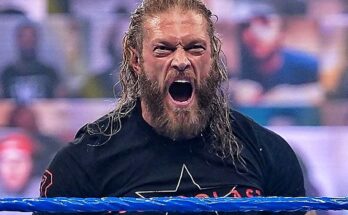