On this week’s RAW, Liv Morgan wore a special Halloween gear inspired by Chucky the doll.

Morgan took to Twitter to post several close-up shots of her gear. She had teased wearing Chucky inspired gear prior to RAW by tagging the official Twitter handle of the new Chucky TV series on USA Network and Syfy.

Morgan was making her RAW debut after being drafted to the Red Brand as part of the 2021 WWE Draft.

As noted earlier, Chucky will be making an appearance during Tuesday night’s NXT Halloween Havoc.

You can see pictures of Morgan’s Chucky inspired gear below. 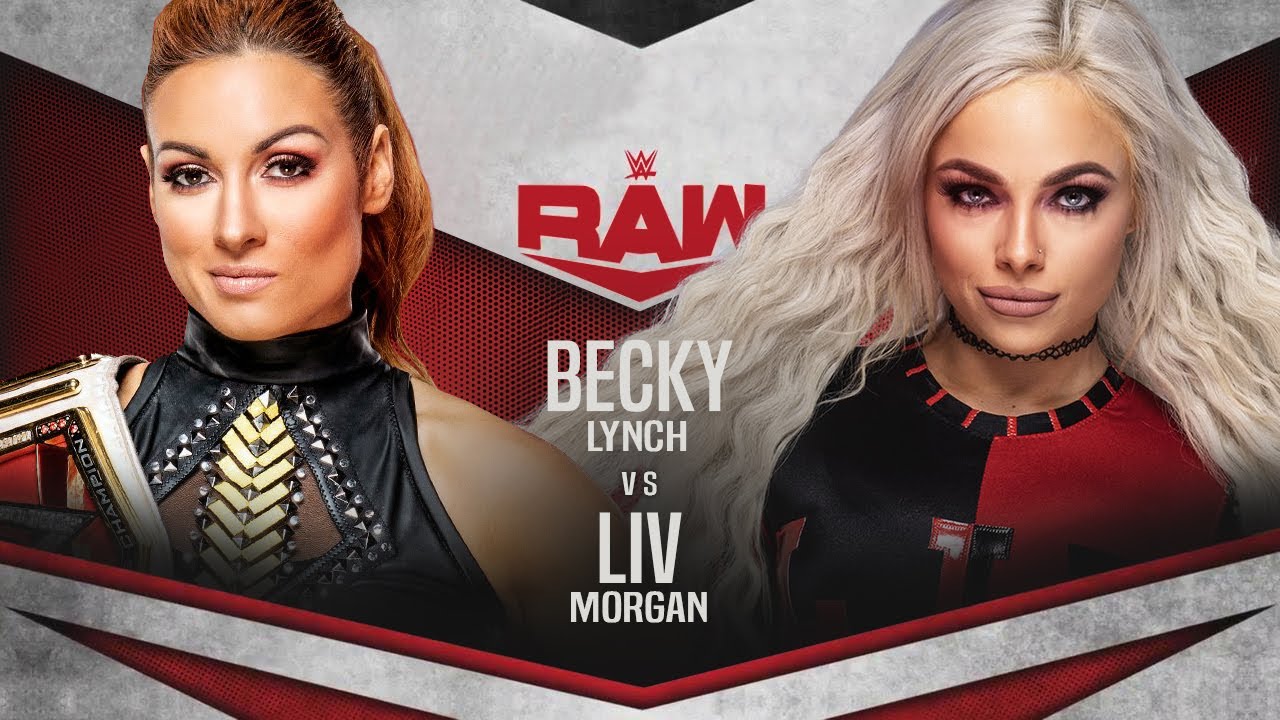 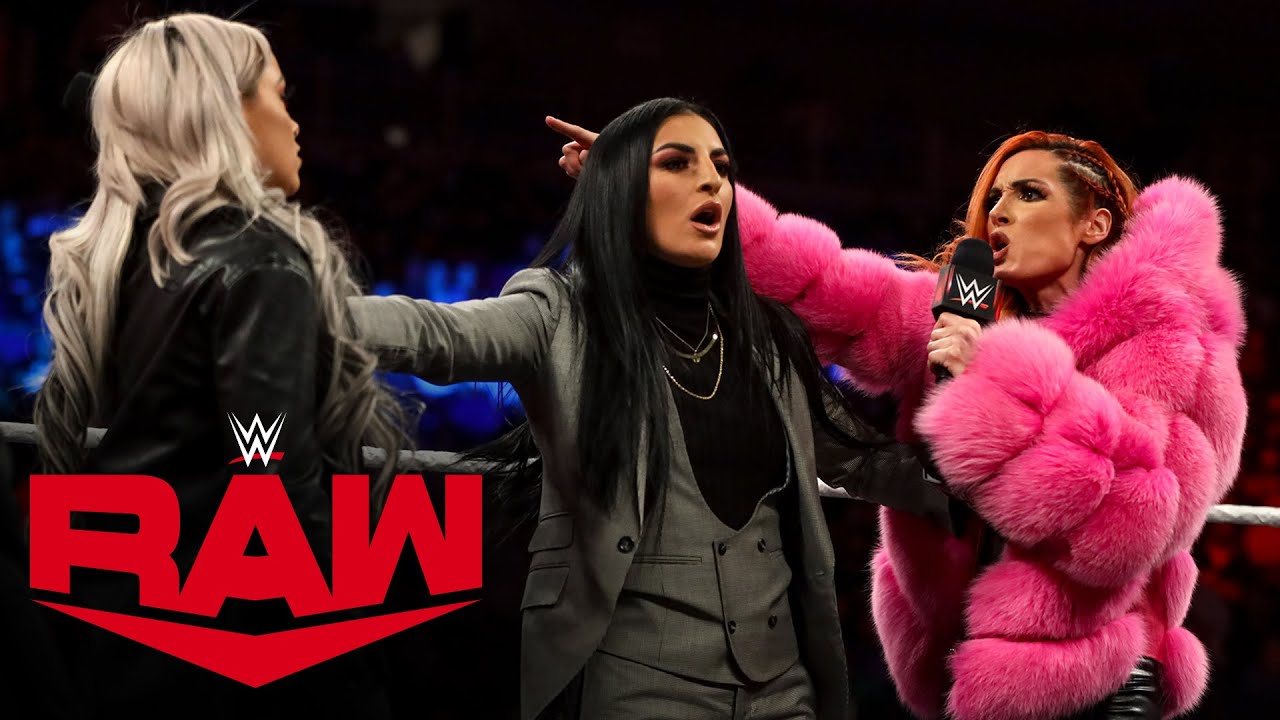