On Day Four of Impact Wrestling’s Digital Media Championship Tournament, Jordynne Grace punched her ticket as the fourth finalist after conquering Johnny Swinger. She is the first female entrant in this event.

Today’s match will be available tomorrow on Impact’s YouTube Channel for those unable to view it exclusively on Impact Plus or Impact’s Member’s Only page.

The tournament will return next Tuesday and Wednesday to determine who the last two finalists will be. Those matches have not been announced yet. 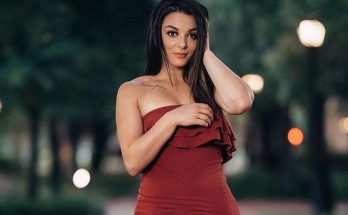