Olympic Gold Medalist Gable Steveson was drafted to the RAW brand in the sixth and final round of Night 2 of the 2021 WWE Draft.

Steveson reacted live while watching RAW. He tweeted out: “Monday Night Raw!!” There is no word yet on whether Steveson was in Nashville for this week’s RAW, but he was shown hugging his parents after his name was called by Adam Pearce.

WWE signed Steveson to a multi-year contract in early September. The unique NCAA NIL (name, image, likeness) deal would allow Steveson to join the WWE roster while also defending his NCAA title for the University of Minnesota.

It was also reported that WWE will set up a remote training facility for Steveson near the UoM campus, where he will learn the finer points of in-ring work from WWE coaches. Steveson will also have access to the WWE Performance Center in Orlando, where his brother Bobby Steveson is currently training. 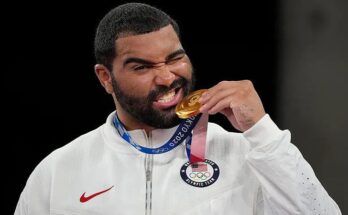 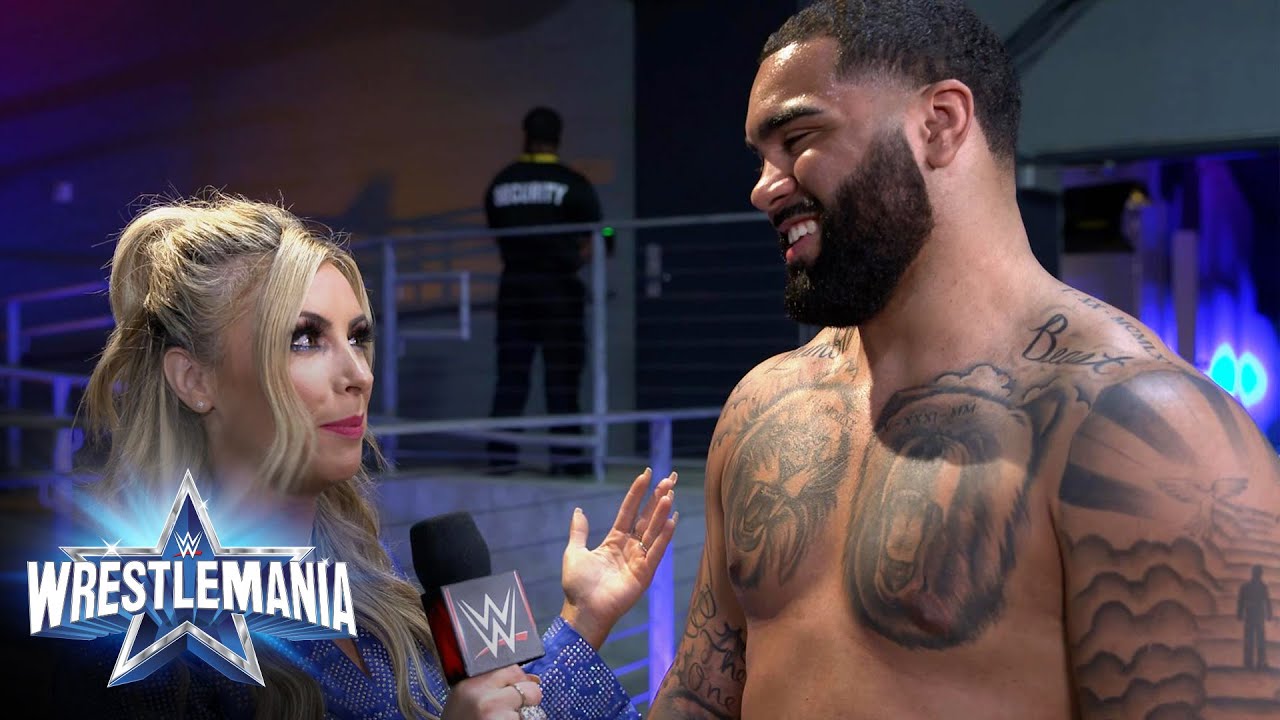