One of the biggest pay-per-views in the wrestling calendar will head to St. Louis this January as the WWE landscape begins to take shape ahead of the 2022 Royal Rumble.

WWE recently confirmed the next edition of one of its most beloved events will headline at the The Dome at America’s Center on Saturday, January 29, the biggest venue to ever host the PPV.

Fans witnessed Edge come back to claim the crown earlier this year, becoming the first WWE superstar in 17 years to win a Royal Rumble after entering as the No. 1 selection.

Will we see a surprise of those proportions when the Royal Rumble makes its way to Missouri? Or can fans expect one of the early favorites to meet expectations and triumph with a target on their back?

Wrestling Attitude provides a breakdown of the current Royal Rumble favorites with a little more than three months until the big show, complete with best sportsbook’s offers and bonuses.

The man who’s never far from talk of a championship belt, Brock Lesnar has been as big a hit as ever since returning to the WWE in August, flourishing in a face role he hasn’t embraced since 2003.

As fate would have it, it was also in 2003 that the 44-year-old first won the Royal Rumble, and he’s a +500 to strike again in January as he looks to piece together another title challenge in 2022.

That’s assuming it’s not Lesnar himself in possession of the Universal Championship early next year, with the former eight-time titleholder set to face Roman Reigns for the belt at Crown Jewel:

On paper at least, it makes sense for the writers to stretch out the rivalry amid rumors this particular feud won’t be settled until Wrestlemania 38, in which case a Lesnar Royal Rumble win makes sense.

Speaking of those who tend to find themselves in the vicinity of WWE silverware, +800 pick Seth Rollins is another who’s highly favored to be in with a shot at being last man standing in St. Louis.

Like a moth to the proverbial flame, Rollins has his own experience emerging victorious at the Royal Rumble, but it seems almost too soon following his win in 2019.

Rollins only recently stepped matters up in his feud with Edge, meanwhile, with the pair having been among the final three of the most recent Royal Rumble:

For now it looks as though the WWE is concentrating its main title attention elsewhere as the Lesnar and Reigns rivalry grows, leaving Rollins as something of a sideline figure for now.

One of the most exciting things about being a WWE fan at present is the future of Olympic gold medal-winner Gable Steveson, with the company understandably cautious about when to roll out its upcoming star.

There have been rumors that the 21-year-old may now make his bow until Wrestlemania 38 next April, but then that’s also the exact kind of faux leak that could make a Royal Rumble debut pop that much more:

Steveson undoubtedly has a lot to learn about the industry and acting the part,  but if there’s one thing the Tokyo Olympics star has on his side, it’s the wrestling.

That background on the athletic side should make the job of transitioning that much swifter, and a +1600 price for Steveson to make the entrance of all entrances could soon start to drop. 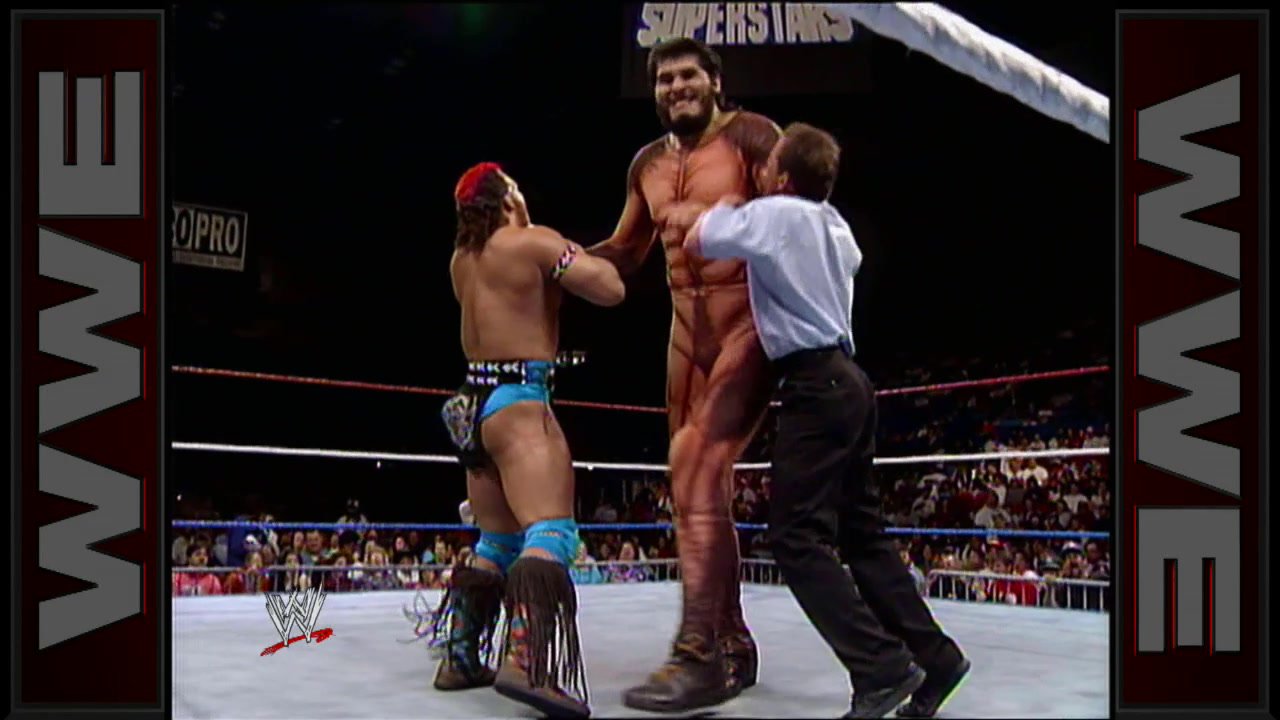 Tallest Wrestlers In The History Of WWE 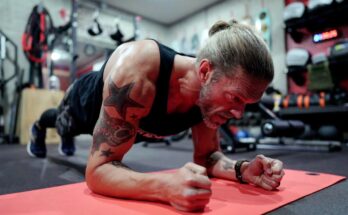