It looks like Cameron Grimes is getting a new look.

As seen on this week’s episode of NXT 2.0 , Grimes has moved on from his feud with LA Knight and he is now working a program with Grayson Waller.

On this week’s show, Waller gave Grimes some tips to help him find a woman. Waller told him that he just needed to shave his chest and trimmed his beard and he could “find a girl.”

WrestlingNews.co heard a couple of weeks ago that the reason why Grimes was not moved up to Raw or SmackDown is that Vince McMahon wanted to make changes to the “presentation of his character.”

Grimes will be getting a makeover in the coming weeks on NXT television. On social media, WWE has been asking fans for dating app advice for Grimes. 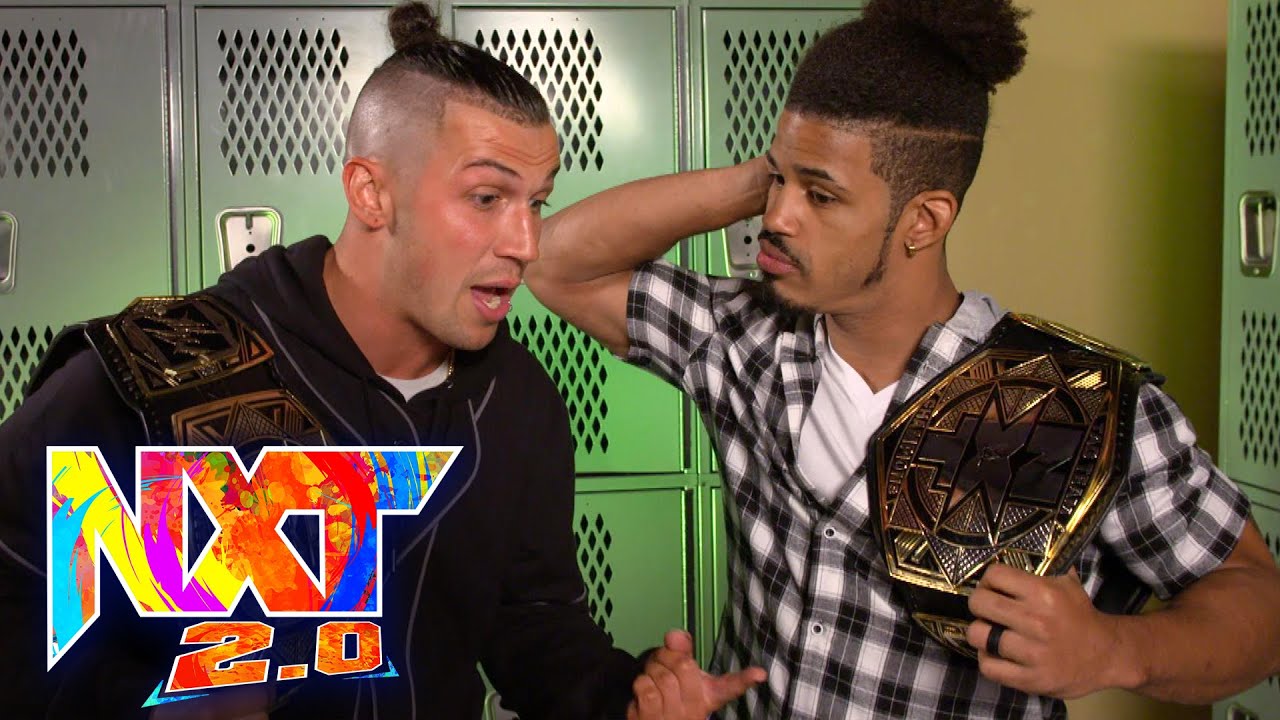 Why MSK Have Been Booed On NXT 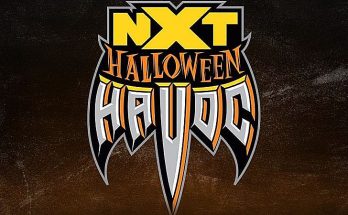