Next Tuesday’s episode will bring a major revamp for the NXT brand and word now is that the Capitol Wrestling Center at the WWE Performance Center will have an improved look.

WWE officials are reportedly keeping tight-lipped on changes that are in the works for the NXT brand. It was noted by Fightful Select that numerous wrestlers have asked NXT higher-ups about what is being planned, but they were given non-answers about what the new direction entails.

Regarding the new creative direction for the NXT brand, it’s being reported that they are hoping to have more characters, but no other details were provided.

The “new NXT” will include a new logo, new theme song, and a new look to the weekly TV show, plus a new look for the Capitol Wrestling Center at the WWE Performance Center. It was noted how wrestlers and staff have had good things to say about how the CWC has been looking over the last week. It was said that the physical changes to the venue look to be an improvement, and appear to be a much scaled down version of WWE’s main roster TV sets to some degree.

On a related note, talent are also said to be in the dark about who will be running the NXT show with Triple H being sidelined while he recovers from his recent heart surgery. It was noted that NXT talents were not aware of Triple H’s situation until it was made public by WWE this week. It’s been reported that the revamp will see Vince McMahon and Bruce Prichard having key behind-the-scenes roles with NXT moving forward, but it was also said that the brand will still be “very much in the hands” of Triple H and his team, which includes Shawn Michaels, William Regal, Matt Bloom, and others.

Stay tuned for more. Here is the current line-up for the episode:

* The wedding of Dexter Lumis and Indi Hartwell

* A new revamp for the brand 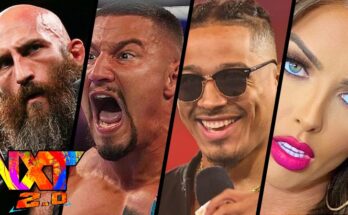 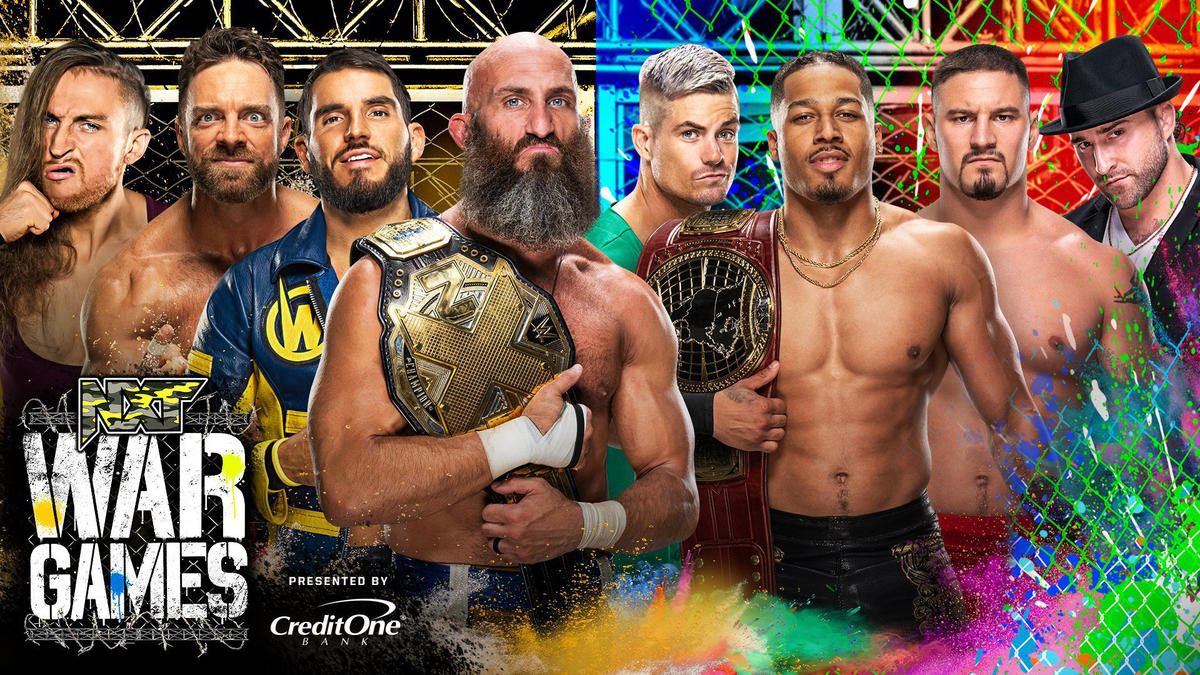