Former ROH World Champion PCO has confirmed that he will be leaving the company this fall.

It was reported earlier this week that PCO plans to leave ROH when his contract expires at the end of November. In an update, PCO appeared on the Pro Wrestling 4 Life podcast this week and told WWE Hall of Famer Sean Waltman that he has given his notice to ROH, and will not be signing a new deal.

PCO revealed that his last contractual date with ROH is Tuesday, November 30. He will be a free agent as of Wednesday, December 1.

PCO spoke with PWInsider today and confirmed that he will be fulfilling all contractual obligations and dates with ROH before departing. He said he’s very thankful for his time with ROH.

ROH taped two days of TV earlier this week in Philadelphia and will tape more content from Baltimore in November, which look to be PCO’s final dates with the company.

There’s no word on if PCO has had talks with WWE, AEW, Impact Wrestling or the NWA. He noted in previous interviews that he had talks with AEW, but still had a year left on his original ROH contract. He also had talks with WWE Director of Talent Development & Head of Global Recruiting William Regal before re-signing with ROH, but no offer was made. 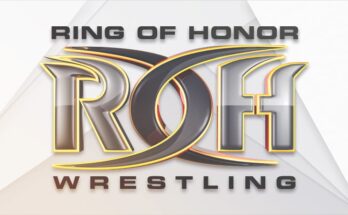 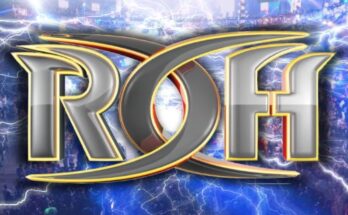 Backstage News And Notes From Impact Wrestling Hard To Kill