On this week’s WWE SmackDown, Naomi didn’t get her match, instead, she ended up being escorted out of the ring, courtesy of Sonya Deville.

Naomi took matters into her own hands as she had her ring gear on and made her full entrance to the ring. Commentary stated she wasn’t scheduled for a match, but she took to the mic to issue a challenge to any woman in the back to come out and face her. Since Sonya Deville wouldn’t give her a match, she was ready to make a match for herself.

Of course, it would be Deville that comes out and tells Naomi that it is her that makes matches, not Naomi. Naomi agreed and asked for Sonya to do her job and make a match between the two of them. Deville of course declined but said she would slap the glow right off Naomi’s face. Naomi then had the crowd behind her chanting to “make the match” but Deville ordered the audio to be cut so that Naomi couldn’t use the mic anymore.

Deville followed up by asking for security who escorted Naomi out of the ring and to the back.

It would appear that WWE is heading toward Naomi vs Sonya Deville. The former Fire & Desire member hasn’t wrestled on television since SummerSlam last year when she lost a loser leaves WWE match to Mandy Rose. 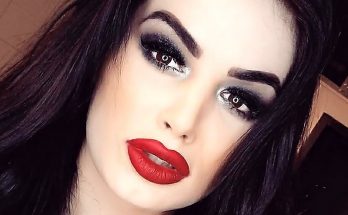 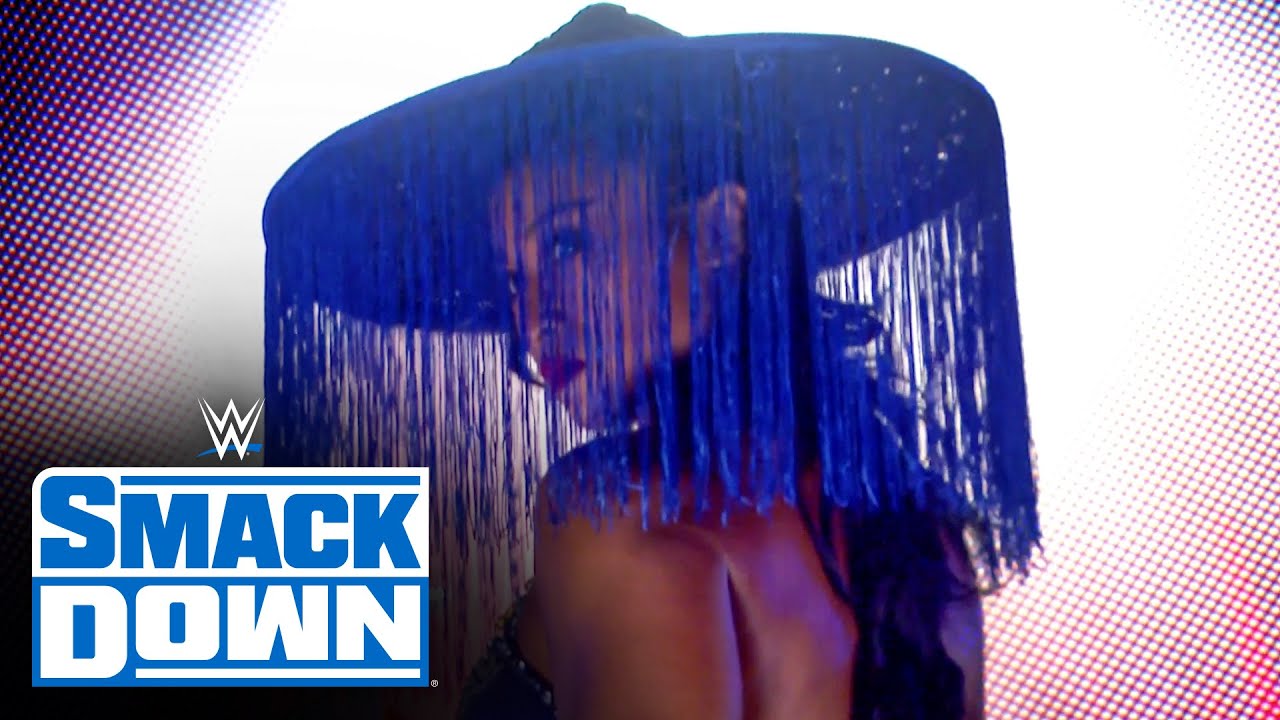 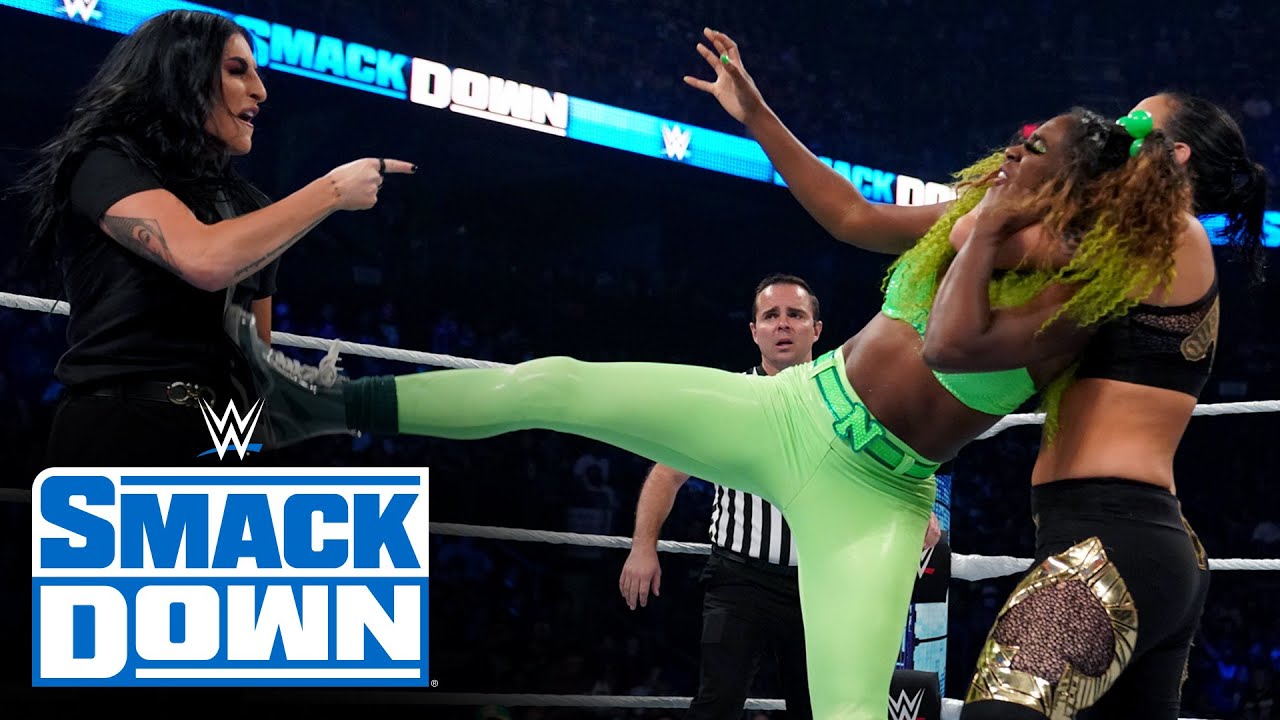