WWE announced two weeks ago that MVP suffered a rib injury while taking the RKO from RAW Tag Team Champion Randy Orton, but that was just a storyline injury to write MVP out of the storylines so he could undergo surgery to fix the torn meniscus suffered back in February.

MVP took to Instagram on Thursday and announced that he was in Birmingham to undergo the minor orthoscopic surgery after suffering a torn meniscus back in February, and then suffering another meniscus tear two weeks after that. He noted that he looks forward to getting back in the ring and being able to wrestle without hobbling around, adding that he’s been working recent matches while not at 100%. MVP also said he’s looking forward to getting back on the jiu-jitsu mats.

MVP noted in the Instagram video that he hopes to be back on RAW in 4-6 weeks. He later posted a photo on Thursday afternoon that shows him in a wheelchair, confirming that surgery was a success.

He also posted a look at the inside of his knee before surgery and wrote, “My meniscus looks like a bomb exploded in my knee. Damn! No wonder it hurt so much! All clean and repaired now. Thanks for all the get well wishes!!!!!” 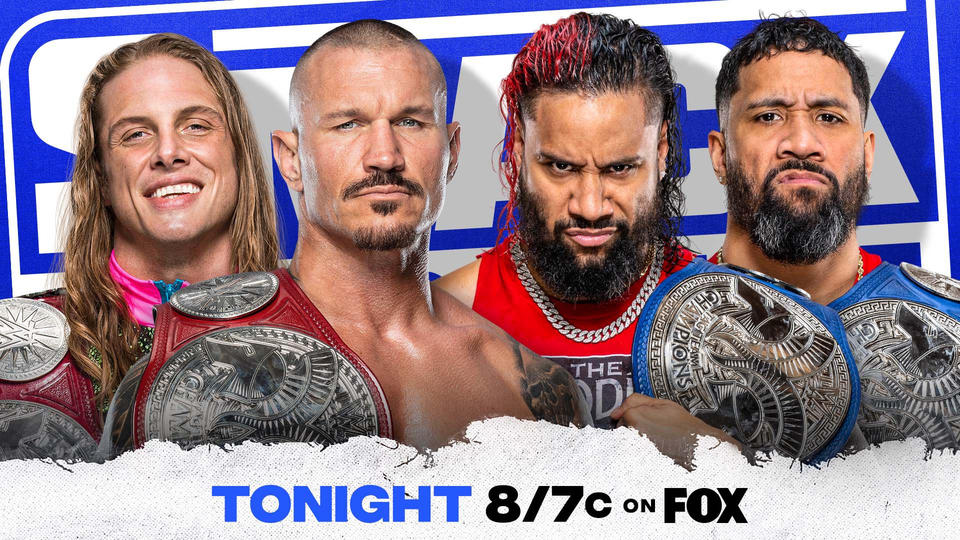