MVP Out Of Action With Broken Rib – MVP didn’t have the best time on RAW this week. His man Bobby Lashley lost the WWE Title, but that match with Randy Orton is what really did damage to MVP. He is now suffering from a bit of an injury situation at the hands of The Viper.

WWE sent out a blast on Thursday night to let fans know that MVP suffered a broken rib during that attack from Randy Orton. No period of time was noted that MVP will miss from the ring, but his rib is apparently damaged enough to send out this blast. Of course this is just a storyline injury.

BREAKING: Due to an RKO from @RandyOrton this past Monday night on #WWERaw, @The305MVP suffered a broken rib and is out indefinitely.

As noted, MVP teased the return of the Hurt Business after he took to Instagram to post a picture of him sitting alongside Shelton Benjamin. The Hurt Business was split up in late March after Lashley dismissed Benjamin and Cederic Alexander from the group in an in-ring segment.

MVP On Fans Criticism About The Hurt Business Reunion 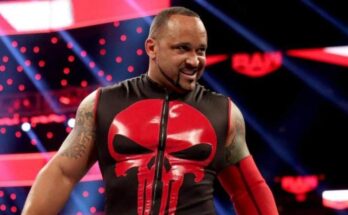 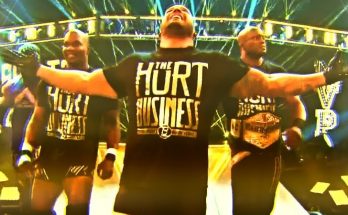