Matt Hardy and Marq Quen were at a Battleground Championship Wrestling event at the 2300 Arena last night. Hardy was in tag team action and teased his partner was going to be his brother, Jeff Hardy.

The Hardy Boyz WWE theme began playing as fans went nuts thinking it was going to be Jeff. Instead, Marq Quen came out doing Jeff’s mannerisms and was dressed similar to the old Hardy Boyz look. 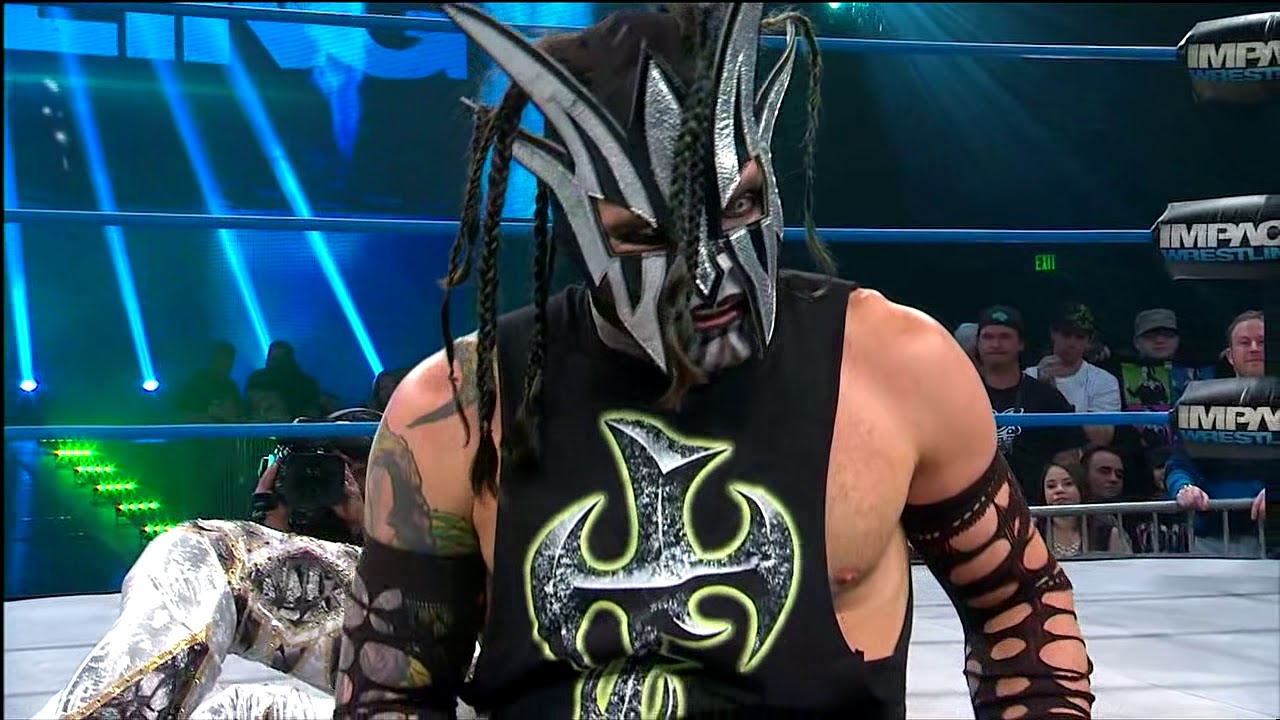