Mandy Rose Now Wearing A Mask On NXT – Mandy Rose was thought to have been injured last week on NXT. That was all a work, but it also opened up an opportunity to tweak her character a bit.

Rose showed up on tonight’s show to take out Kacy Catanzaro and Kayden Carter after they lost an NXT Women’s Tag Team Title match. Mandy Rose didn’t really lift much of a finger, because Gigi Dolin and Jacy Jayne were the heavy lifters.

Mandy Rose was seemingly traded to NXT for Aliyah, but the former Robert Stone Brand member hasn’t made her television debut just yet. It appears that Rose is a manager, but she also got involved in a match last week as well. 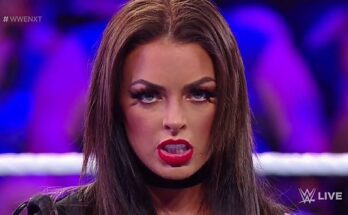 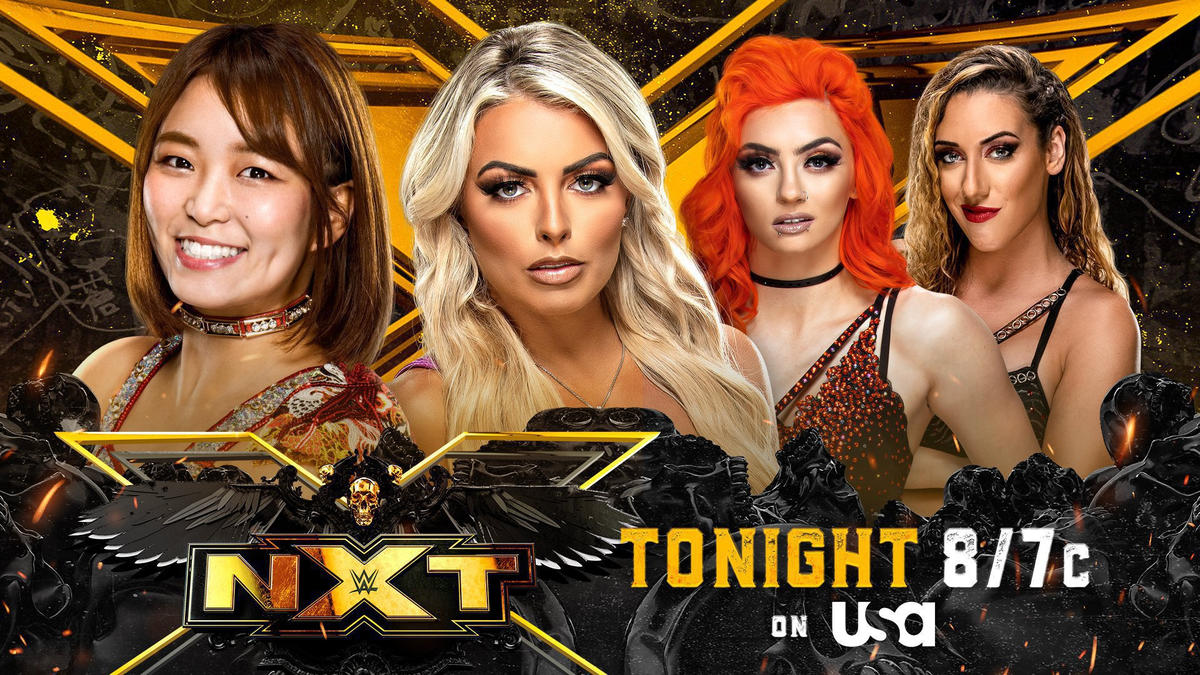