The UBS Arena is a newly built multi-purpose arena in Elmont, New York (Long Island) that is scheduled to open on November 20, 2021. This will be the future home for the NHL’s New York Islanders

AEW Dynamite and Rampage tapings are scheduled just over a week later on December 8 at the same venue. Again, as of last night, AEW has sold 6,167 of the estimated 8,851 tickets available (70%), outpacing WWE at the moment.

There is no show preview yet for AEW’s event other than MJF being the featured star on the event poster. 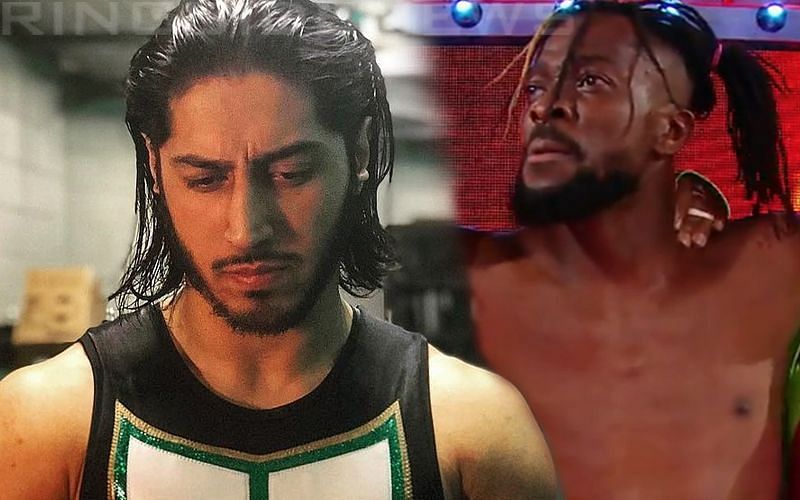