Former NXT Superstar Vanessa Borne, real name Danielle Kamela, has shown interest in appearing for NWA Empowerrr. The all-women’s event is geared to take place on Aug. 28 and names are starting to be revealed on who will take part in the event.

Mickie James who is spearheading the event has also added on some incredible women to help her produce the event such as Gail Kim, Madusa, Jazz, and LuFisto. James has announced a lot of potential for the card so far that includes:

While taking part in a signing at East Coast Autograph Auctions, Kamela had the following to say about her interest to appear for Empowerrr.

“I have and I think what Mickie [James] is doing is really amazing. I think what they’re [NWA] doing with the all-women’s pay-per-view is really cool and I never got to be a part of Evolution so I think — to think about competing in an all-women’s tournament like that is exciting and yeah, I would definitely consider doing that.” [h/t – Post Wrestling]

Kamela also spoke highly on many talents she worked with while in WWE. She held Kairi Sane, Mia Yim, Dakota Kai, and Serena Deeb in high regard.

“Oh man, there are a lot [of people I liked working with in NXT]. I loved working with Kairi [Sane] because I thought we could always tell the best stories and they were the most fun. She was willing to be playful but serious. I loved working with Kairi, Dakota Kai, always loved working with her. I thought we had really good matches and chemistry. There’s so many, I can’t — there’s no one I didn’t like not working with in NXT because they all brought something different but I would say that Kairi was one of my favorites, Dakota was one of my favorites, Mia [Yim], I had a few matches with Mia that I really enjoyed so, there’s so many great girls there that are so much fun to work with and they all bring something different and unique.”

“This picture is from the Mae Young Classic when I wrestled Serena Deeb and that was — actually that probably was my favorite match within NXT or you know, that umbrella because I think Serena is one of the best and this was when I was new in my career and she really just kind of helped me throughout that whole process of planning a match so I would have to say Serena Deeb is another one of my favorite competitors.” 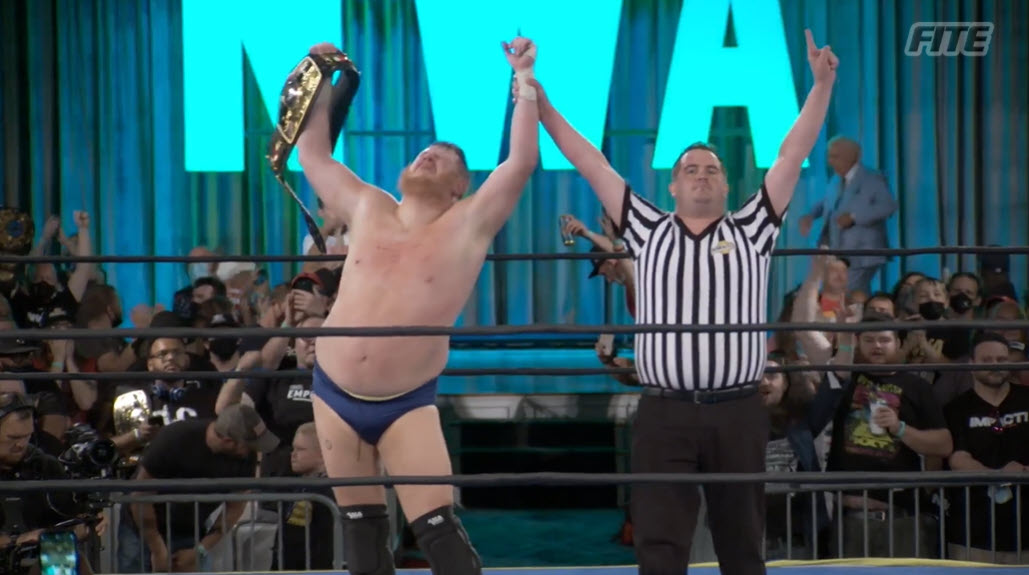