Sasha Banks is not at the Footprint Center for tonight’s SummerSlam go-home edition of WWE SmackDown on FOX, and word going around at the arena is that she may have been pulled from tomorrow’s SummerSlam pay-per-view in Las Vegas.

As noted earlier in the week, there was internal concern over Banks vs. SmackDown Women’s Champion Bianca Belair possibly being pulled from SummerSlam after both competitors missed last weekend’s non-televised WWE Supershow live events. It was announced that they were missing the shows due to “unforeseen circumstances” but no other details were provided. It was then reported mid-week that both Superstars were good to go for the pay-per-view, and that the match would be happening, unless “something unforeseen” happened.

In an update, the original source for the internal concern, PWInsider, now reports that Banks is not at the venue for tonight’s go-home SmackDown, and word making the rounds is that she is off the pay-per-view.

We noted earlier today that Belair had traveled to Phoenix. She is currently at the venue for tonight’s SmackDown, but Banks is not.

For what it’s worth, Banks took to Twitter this morning and said she was really happy for today.

Banks also made a tweet on Thursday where she expressed excitement for Saturday’s big match. You can see both tweets below.

There is no word on what WWE has planned for Banks and Belair now that Banks is not at the venue for tonight’s go-home show, but we will keep you updated. 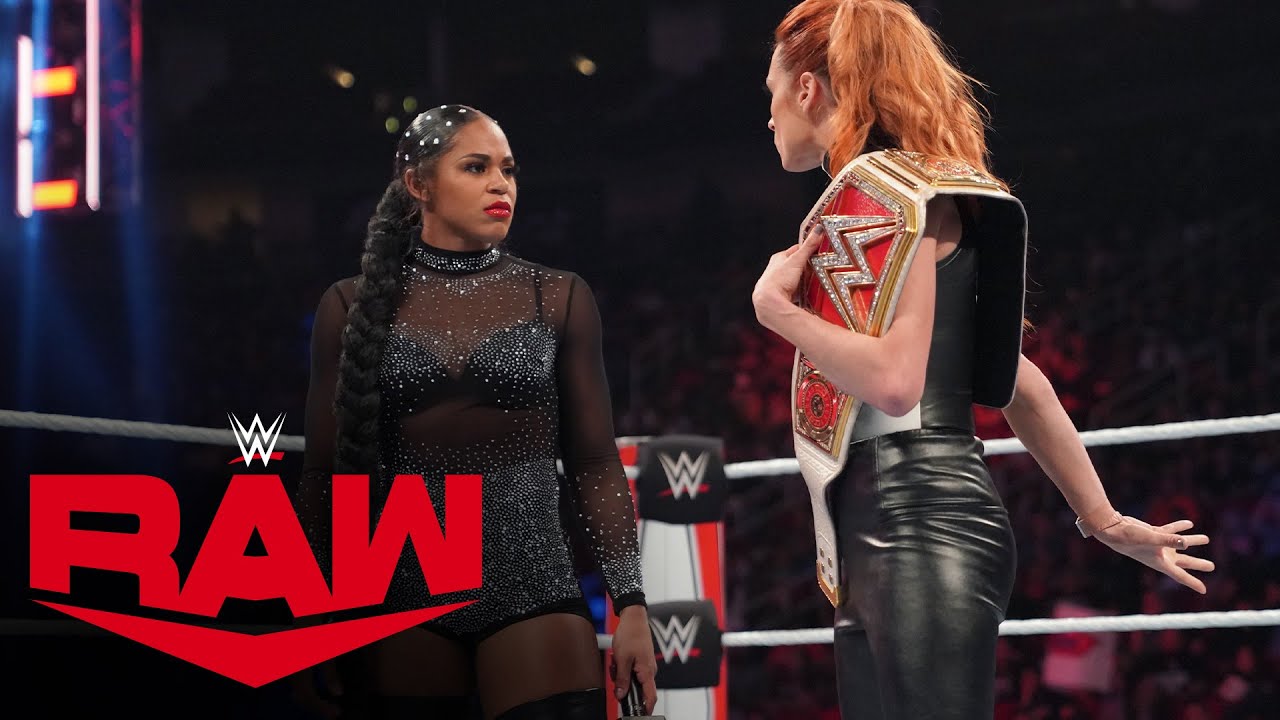