WWE and TikTok have teamed up to launch a search for the next great ring announcer. The winner of the contest will serve as a ring announcer at the upcoming SummerSlam pay-per-view.

Former WWE Superstar Ryback entered the contest on Sunday, sharing his TikTok video across his social media. As seen in the video below, Ryback did the introductions for the Roman Reigns vs. John Cena match. He called Paul Heyman a “fat schmuck” and took a dig at Cena by saying: “You can’t see him, but China certainly can.”

WWE has asked fans to upload their videos to TikTok using the “#WWEAnnouncerContest” hashtag. The shortlist of best performers will attend multi-day tryouts in Las Vegas during SummerSlam Week.  The winner will have the opportunity to call one match at the big event in Allegiant Stadium. 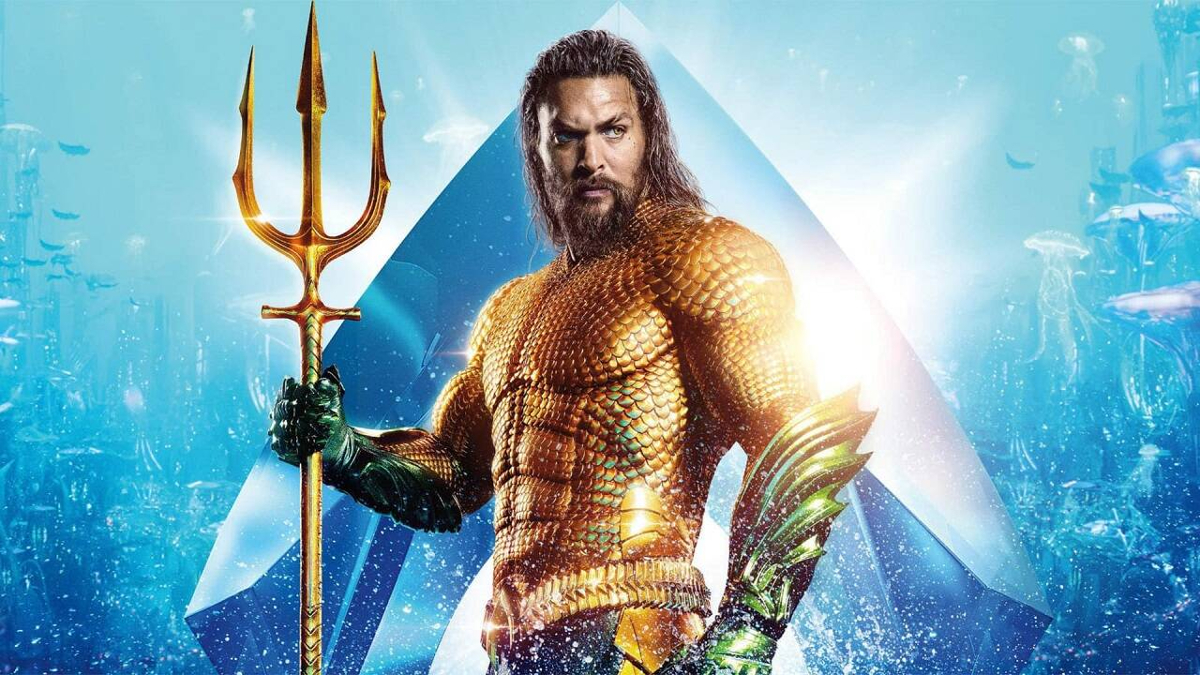