Happy Corbin Debuts On Smackdown – The repackaging of Baron Corbin into Happy Corbin has begun. WWE filed for the trademark a few months ago so this was expected.

Corbin was shown arriving at tonight’s SmackDown in a new Bentley and with dress up clothes, a shaved face and shaved head. Corbin told Kayla Braxton that he wants to be known as Happy Corbin because he is filthy rich. This past week on Twitter, Corbin posted videos of himself in Las Vegas at the slot machines.

After a commercial break, Corbin walked out to the ring with new theme music and he was announced by the ring announcer as Happy Corbin. Corbin said that his wife welcomed him home and she had Wagu beef on the dinner table for him.

Corbin called Big E to the ring to make an offer to buy the Money In The Bank contract for $25,000. Big E declined every offer that was made up to $100,000. The segment ended with Corbin leaving the ring with a smile after Big E threatened to slap the smile off his face. 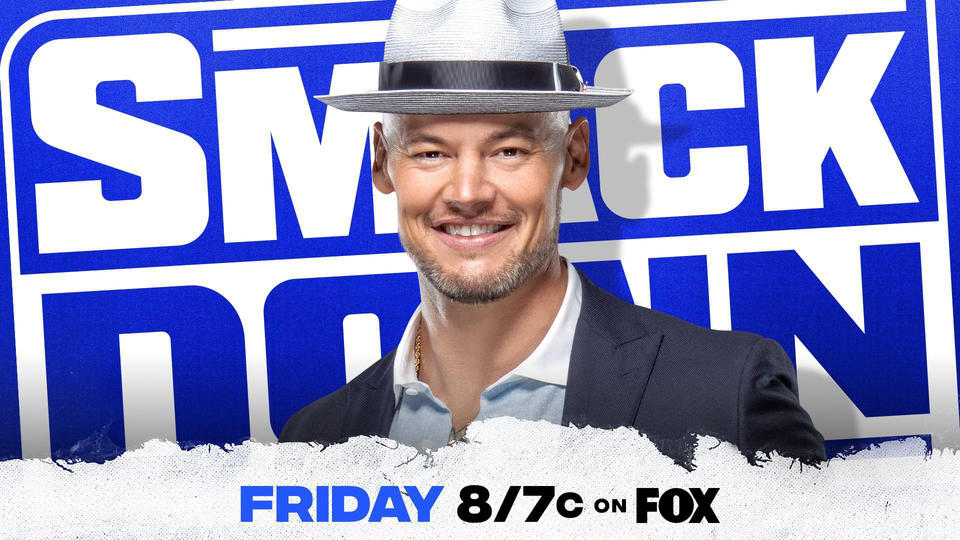 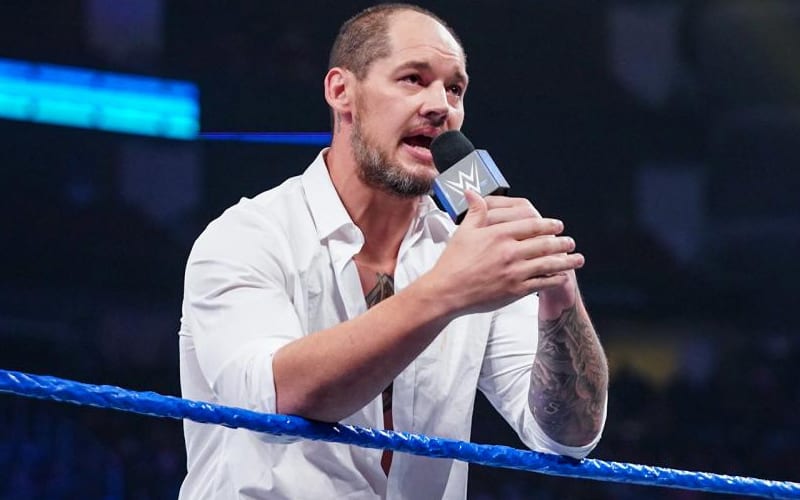