Former TNA President Dixie Carter has made her first appearance for Ring of Honor.

“Hey there, it’s Dixie Carter, former President of Impact Wrestling. One of the greatest things about my time in wrestling was getting to spend it with the incredibly talented women that wrestled for us every week,” she said. “Nothing made me prouder than to see them shine in the main event, carry their own pay-per-view or be the highest-rated segment on television, which they often were.

“And today, women’s wrestling has never been better or stronger. So to all the ladies competing in the Ring of Honor Women’s Championship Tournament, I just wanted to say congratulations and good luck.”

Carter last appeared on Impact programming in early 2016 before the company was sold to Anthem. She appeared on the WWE 24 special for WWE Hall of Famer Kurt Angle in 2017, and often makes social media comments about various wrestlers, but she has been away from the business for the most part since 2016.

This ROH appearance by Dixie appears to be another sign that the Impact – ROH relationship is better than ever as there was once heat between the two companies, especially during the Carter era.

You can see the full ROH Women’s Division Wednesday broadcast below, which features Allysin Kay defeating Willow in a first round tournament match, plus Chelsea Green, Alex Garcia and Nicole Savoy being interviewed by LuFisto, Maria Kanellis-Bennett, and Alyssa Marino. 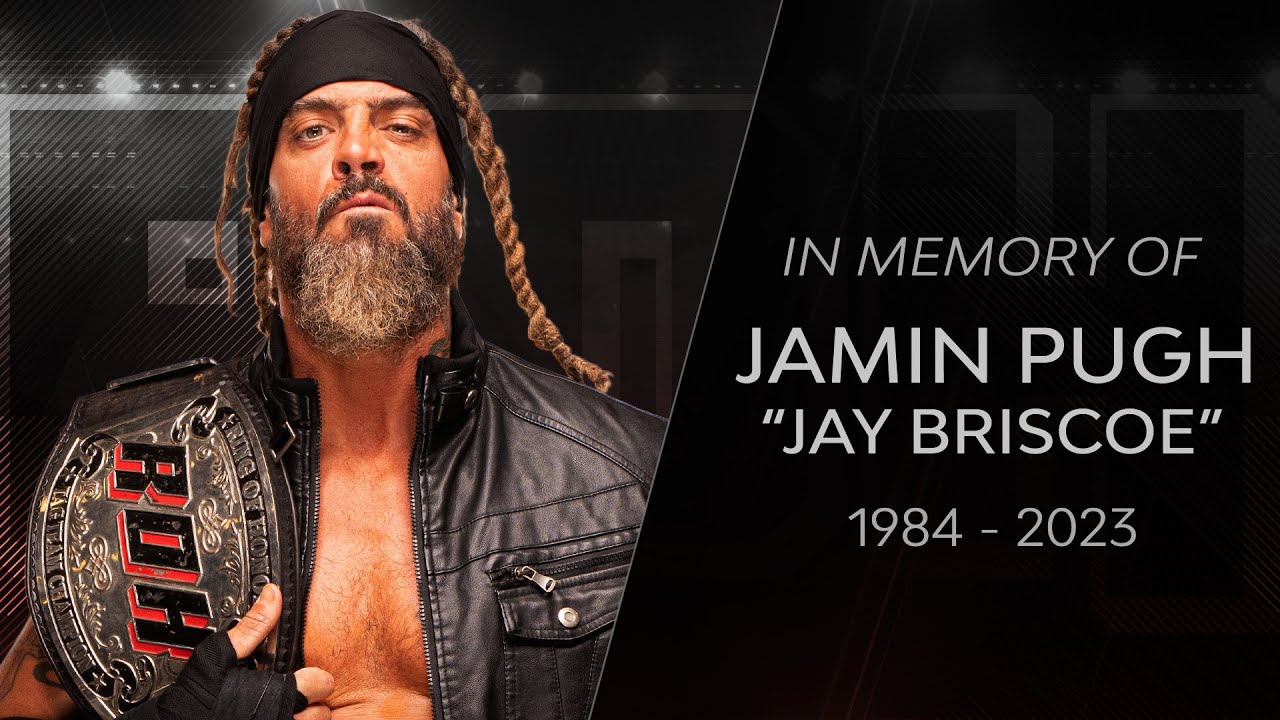