Last month, former WWE Superstar Buddy Murphy posted “8/31/21” on his social media, likely in reference to his his 90-day non-compete clause coming to an end. Murphy was released from WWE in early June.

As noted, Murphy is set to face Brian Cage on September 18 at the 2300 Arena in Philadelphia for Battle Championship Wrestling.

Today, the former Cruiserweight Champion posted a video of himself bumping against a wall in an agitated manner. Murphy (dressed in a white jumpsuit) looks to be in prison — waiting to get out.

“BKS88” can be seen on his jumpsuit, which potentially refers to his “Best Kept Secret” moniker and his birth year (1988).

It was reported last month both AEW and Impact Wrestling are interested in signing the former WWE star. 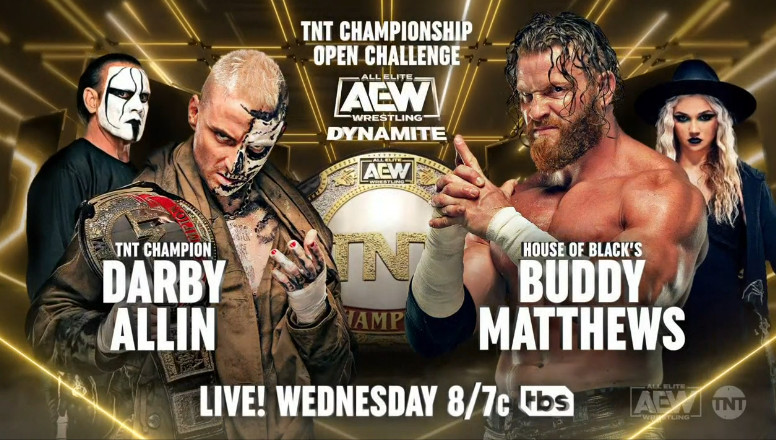