As seen below, Gonzalez not only is “unstoppable, unbeatable, unrelenting” as she was recently marked after her successful title defense against Ember Moon, but she also proves there is something more too see behind her unstoppable, brutal character. 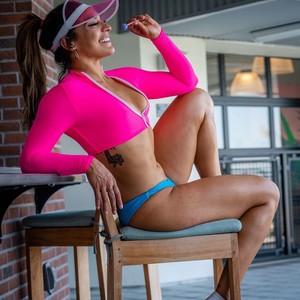 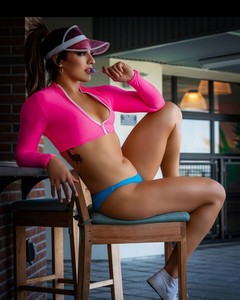 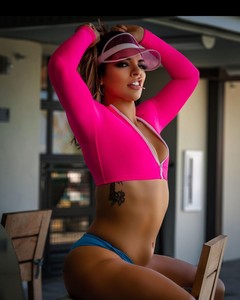 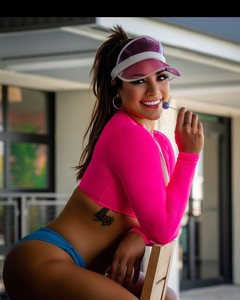 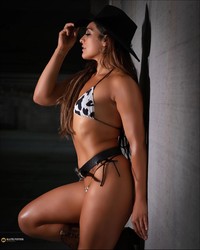 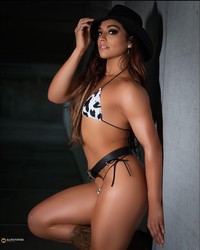 At 2020 NXT TakeOver: Portland, Gonzlez made her first televised appearance since the Mae Young Classic under the ring name Raquel Gonzalez. She interfered a street fight between Dakota Kai and Tegan Nox by slamming Nox through a table, allowing Kai to win the match, establishing herself as a heel in the process. Since then, Gonzalez established an alliance with Dakota Kai beginning a rivalry with Rhea Ripley, which ended on January 2021 at NXT: New Year’s Evil where she defeated Ripley in a Last Woman Standing match.

Raquel Rodriguez Discusses Her Call-Up To The Main Roster